On Saturday, it was announced that El Camino: A Breaking Bad Movie -- which stars Aaron Paul and takes place after the events of AMC's hit series  -- will be released on Friday, October 11. The movie will debut on Netflix and air on AMC at a later date.

Written and directed by Breaking Bad creator Vince Gilligan, El Camino features Jesse Pinkman (Paul) in the wake of his dramatic escape from captivity. Jesse must come to terms with his past in order to forge some kind of future.

Fans will recall that Jesse was last seen speeding toward his freedom after being held prisoner for months and forced to cook meth by a group of white supremacists. Jesse's escape via a Chevrolet El Camino came after Walter White (Bryan Cranston) shot and killed Jesse's captors and let his former partner escape before the cops showed up.

In an interview with the New York Times, Paul said that while he loved the way the show ended for Jesse, he's excited about revisiting the role that earned him three Emmy Awards. "It’s a chapter of Breaking Bad that I didn’t realize that I wanted," Paul said. "And now that I have it, I’m so happy that it’s there."

Gilligan first proposed the idea to Paul during a phone call to discuss the show's recent 10th anniversary. "I quickly told Vince that I would follow him into a fire," Paul told the Times. And while Paul realizes some fans may be wary about continuing the story, Paul says any misgivings he had went away as soon as he read the script.

"I couldn’t speak for a good 30, 60 seconds," Paul said. "I was just lost in my thoughts. As the guy who played the guy, I was so happy that Vince wanted to take me on this journey. ... All I can say, I think people will be really happy with what they see."

Check out the official  teaser trailer for El Camino: A Breaking Bad Movie -- featuring a familiar face! -- as well as the title art and full poster below. 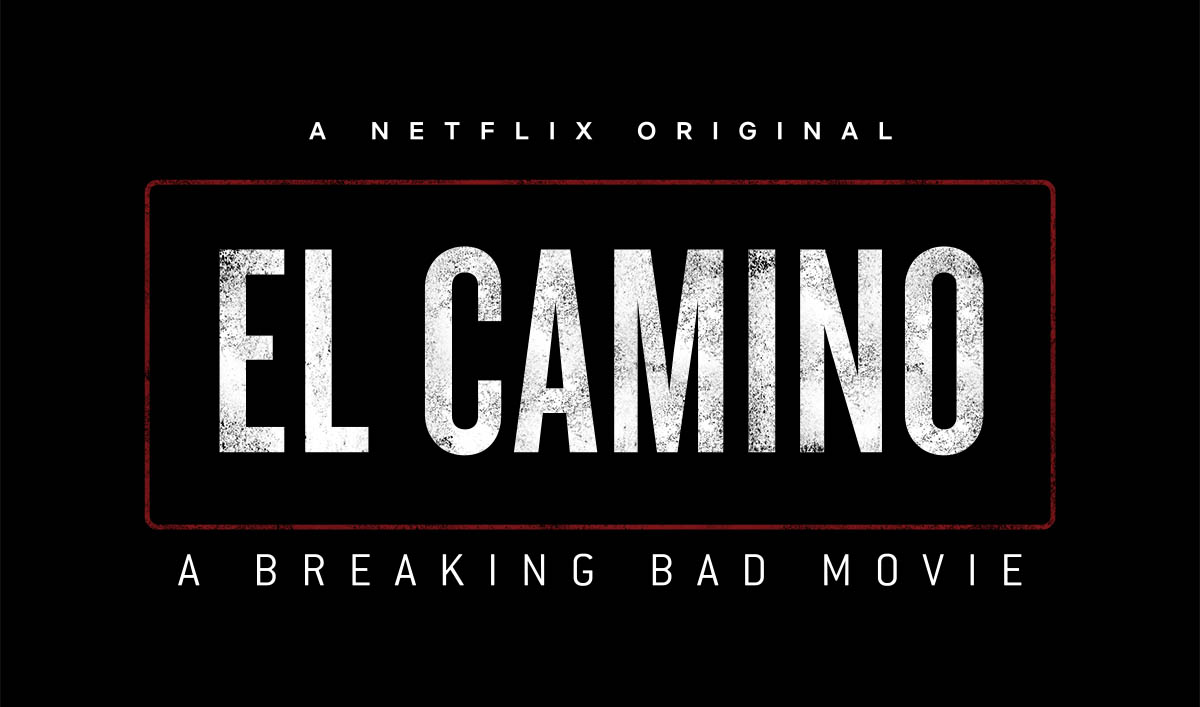 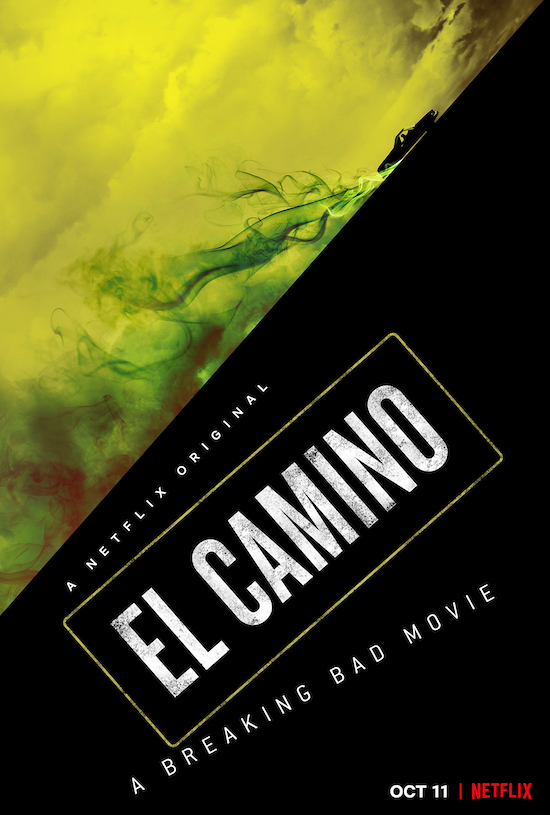 To make sure to get the latest on the Breaking Bad movie, sign up for the AMC Newsletter.