The world of television has produced many iconic duos. Often, the most powerful ones come out of neighbors. Imagine what would have happened if Frodo and Sam never joined forces in the Fellowship of the Ring?! In all likelihood, the world would have ended. And what about SpongeBob and Patrick? Who would our main characters be without their next door halves?

But what is it about our neighbors? Why do they often become our partners in crime? You and your neighbor have a very particular relationship. Your neighbor knows a bit more about you than anyone else in the neighborhood. Maybe they catch you sneaking downstairs to raid the freezer for ice cream every night. Maybe they see you throwing tantrums and kicking trash cans over in the alley (sounds a lot like Allison, right?)

In addition to being physically close by, these deeper bonds we have with our neighbors makes them the people we go to with our daily problems. The proximity to our lives and the convenience that brings, often makes them unlikely friends. They may not be the kind of people we usually choose to surround ourselves with, but in this case convenience trumps all. In fact, we find that most neighbor duos that work well aren't alike at all. Below are some of our fan favorites from over the years.

Tim and Wilson from Home Improvement

Sharing and connecting over a fence can create a powerful bond, as Tim and Wilson showed us in Home Improvement. Tim was a young all American family guy, and Wilson was an older, wise sage and free-spirited lover of philosophy. The two could not be a more contradictory pair. But, Wilson’s an easily accessible source of advice and companionship for Tim. They become an amusing duo as their differences create a game of telephone during almost  every conversation. Like Tim and Wilson, sometimes the people who are the most different from us give us the best advice—they end up being the missing piece to our equation.

Jerry and Kramer from Seinfeld

The differences between neighbor duos can also be leveraged to further explore each character. Jerry and Kramer from Seinfeld wouldn't be the lovable fools they are, without their episodic schemes and witty banter. How could any of us forget the time Kramer bet Jerry he’d remove all the furniture in his home to build what he called “levels” of wooden planks to hang out on. Kramer lost the bet when he didn’t build the “levels,” and he drove Jerry crazy when he insisted the only reason they weren't built was because Kramer simply didn’t want them anymore. Jerry takes the bet (which included a free dinner and dessert) so seriously that he seems almost as ridiculous as Kramer. They disagree on so much, but still, we can't seem to imagine them without each other.

Allison and Patty from KEVIN CAN F**K HIMSELF 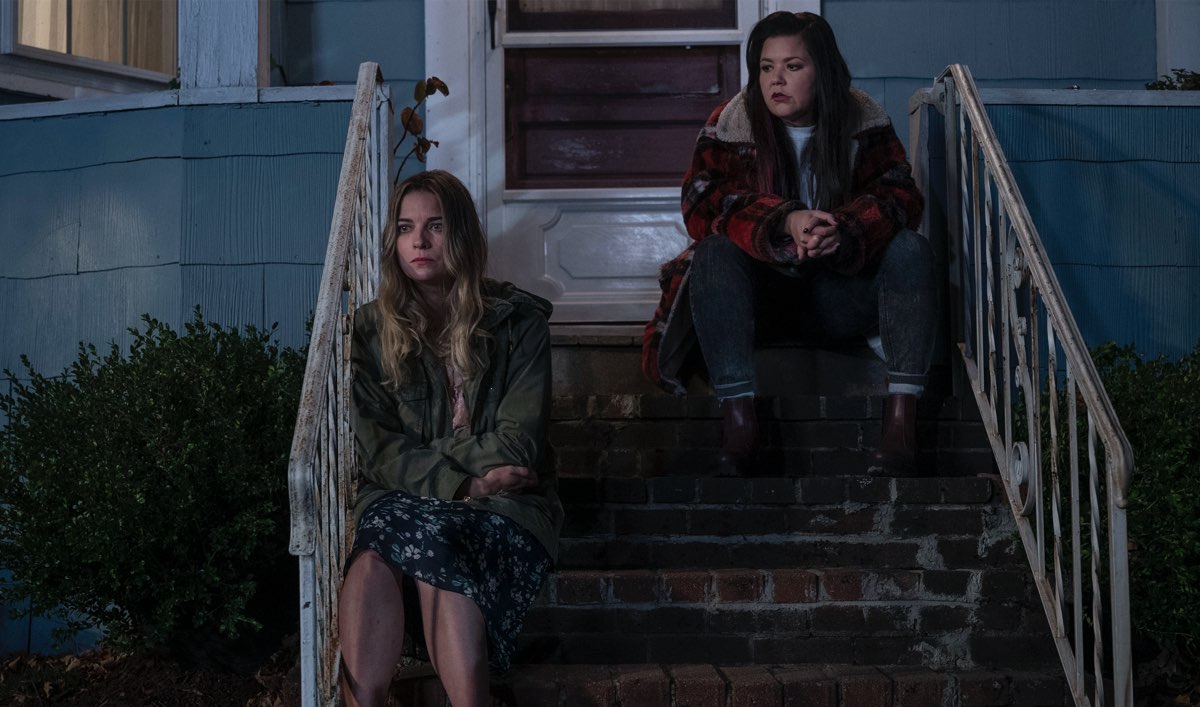 Are Allison and Patty TV’s next iconic neighbor duo? Over the course of the show, they become a powerful team, helping and encouraging each other to stand up for what they want. The two are polar opposites, even just visually. Allison is blonde, smiley, colorful, and wants the “perfect red lip.” Patty, on the other hand, has a darker vibe with her burgundy lipstick and black Goth wardrobe. Regardless of their differences, Allison and Patty still make a great team, even when it comes to real crimes. Patty’s got the connections, and Allison has a knack for “playing the part,” putting on a face that doesn’t flinch. Together, they get through a lot of sketchy business. 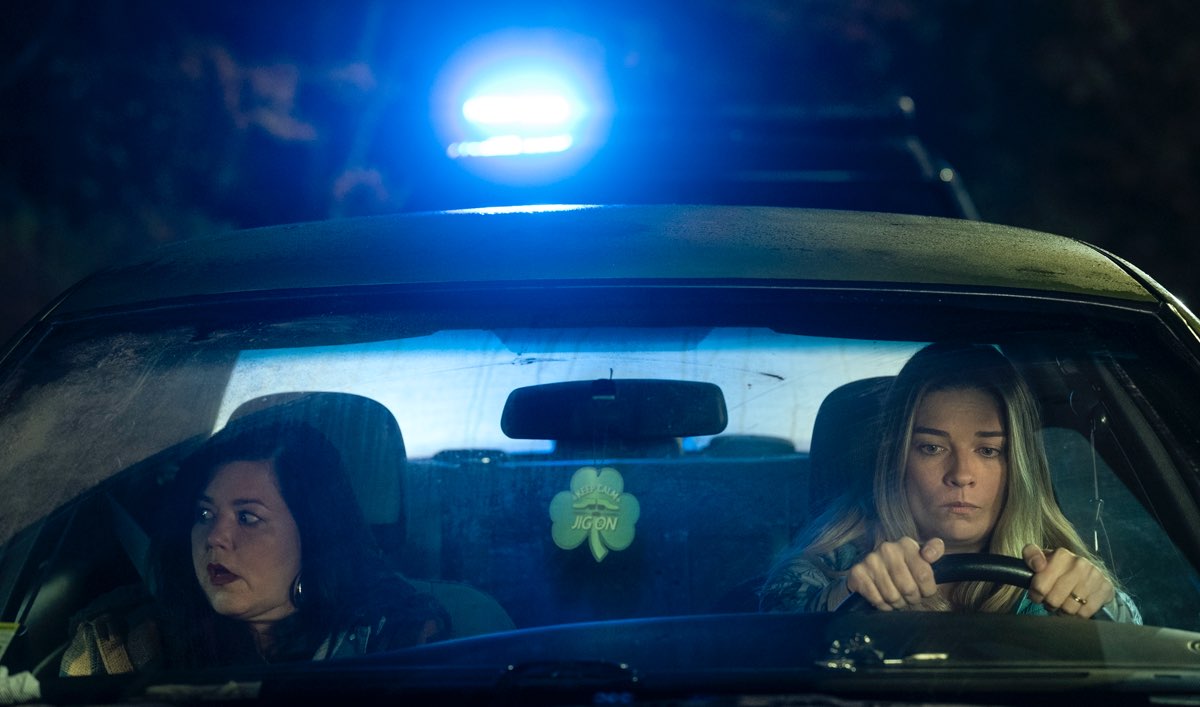 Now, I’m not saying that being a criminal duo is a good thing. In the ideal world, a friendship wouldn't brew over a murder plot. Even so, Allison and Patty learn to work together and complement one another's differences. Allison helps Patty learn to stand up for herself in a dull relationship, and in doing so opens herself up to a new love interest with whom she actually has fun. Patty helps Allison learn to get out and do what’s best for herself. She learns to take the car when she wants it (so to speak), and to put her needs before Kevin’s.

Episodes of KEVIN CAN F**K HIMSELF are available to stream now on amc.com and the AMC apps. New episodes air Sundays 9/8c and are available one week early on AMC+.