We’re officially halfway through the first season of Soulmates, and if there’s one thing we’ve learned, it’s that there are no rules when it comes to love. Season 1's episodes are connected by one fact: you can find out who your soulmate is by submitting to a single test. Besides that, the stories couldn’t be more different. From drama and thriller, to comedy, action and adventure, each plunge into a new story teaches us that stereotypes have no place when it comes to the elusive human connection that is love.
When you strip away all of those constructs, it makes it a lot harder to form assumptions about what’s going to happen next. One assumption I had: the majority of people would be on the same page about whether or not they wanted to take the test. When we asked the cast and creators of the show whether they’d take it, we learned pretty quickly that is definitely not the case. So if you’re thinking of watching, or rewatching, the first half of Soulmates, you’ll want to put the following assumptions aside.

You Get a Soulmate 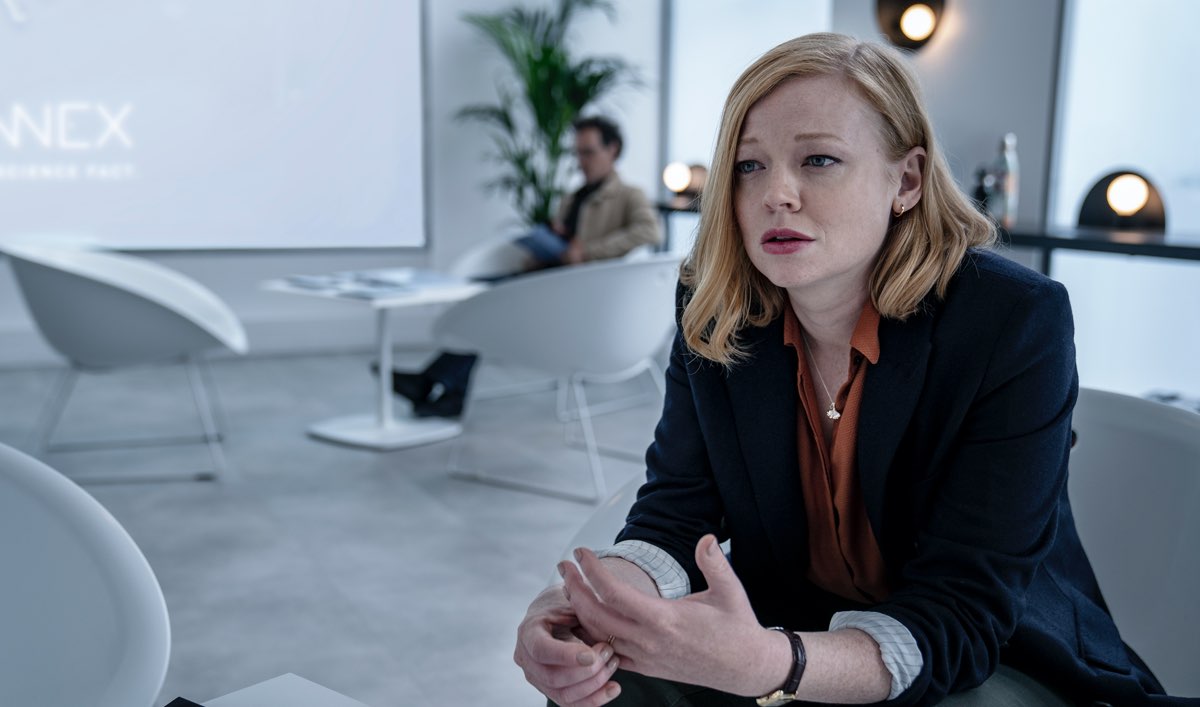 This feels like a fair assumption to make. We’ve all heard the notion that there’s one perfect person out there for all of us. But sadly it’s not that simple, even when a test exists to match you directly with your soulmate. The catch is the test needs to be taken by both parties in order to determine who your soulmate is and secure that match. In many cases, only one person in a soulmate duo has taken the test. This leaves one person waiting and wondering. 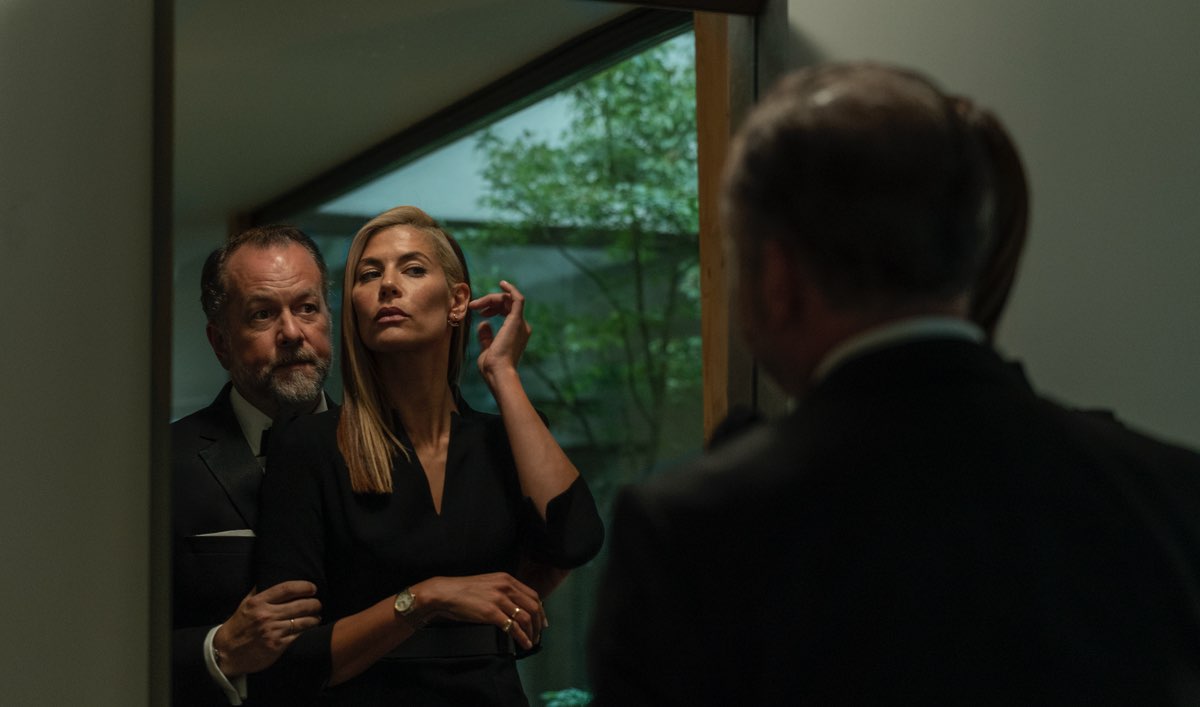 The concept of a soulmate is a strong one—it’s defined as one person ideally suited for another. Who wouldn’t want that? It’s hard to imagine turning such a promising option down, but strangely enough, some do. In the case where soulmate results aren’t immediate, some people move on and start an “old fashioned relationship.”
This leaves an awkward scenario when those results do roll in, your soulmate comes calling, and you’re already spoken for. Don’t get me wrong, I assume making the decision would be a difficult one. But I also assumed people would have to go with their soulmate, right? Wrong. And of the people we meet throughout this season, their reasons for choosing something other than their soulmate are all vastly different.

You Will Meet Your Soulmate 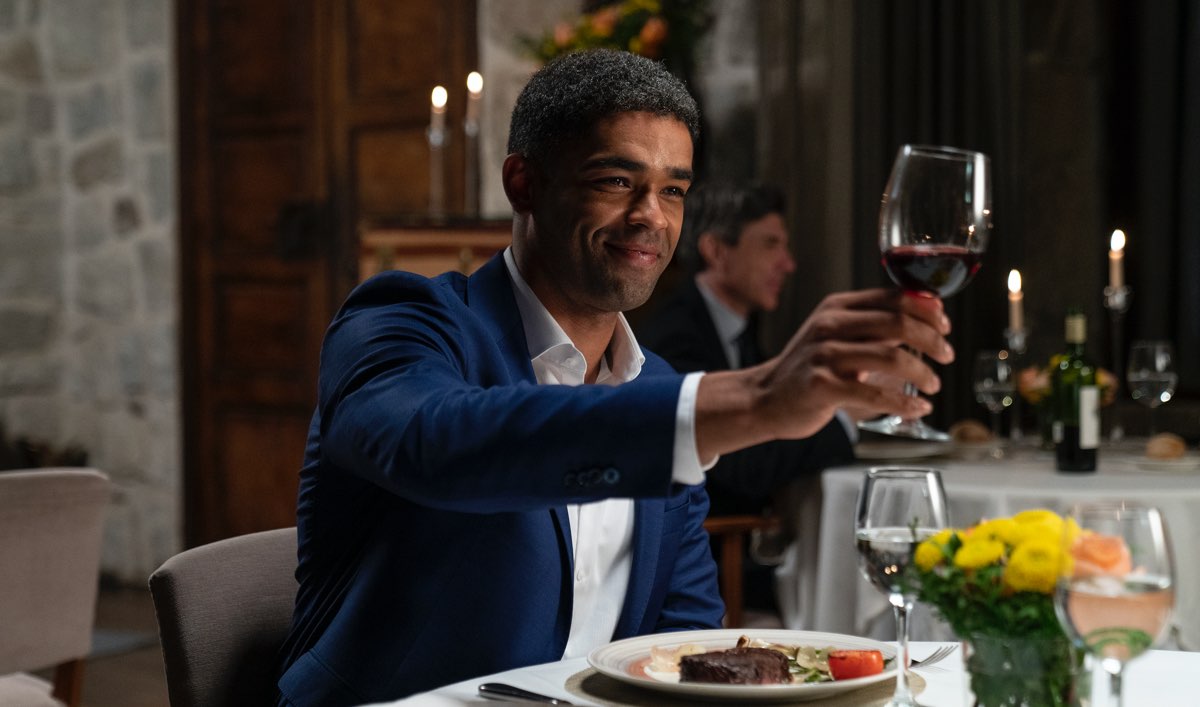 Again, fair assumption. Can you imagine learning that you have a soulmate, and even finding out details about who that person is, but not being able to meet them? Whether it’s distance or pure fate, the ability to meet your soulmate is not guaranteed. We quickly learn that some people will stop at nothing to meet theirs, even if it means altering their own life beyond recognition. 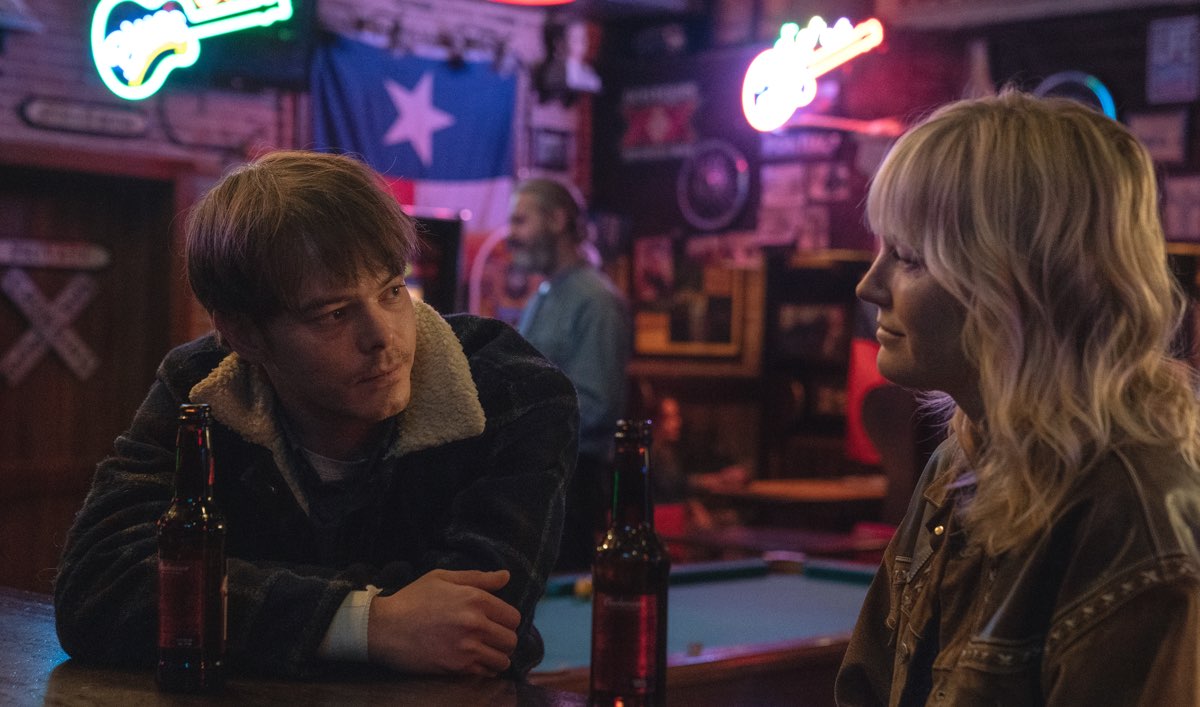 Whether you’ve lived through it yourself, or just vicariously through a friend, we’ve all heard the horror stories of dating. So it’s no surprise that we’d assume singles would flock to take the test so they can skip the bad dates and broken hearts. Yet, we learn from Soulmates that this isn’t an accurate assumption. Despite having the option of the test, there are people that would rather find love on their own. Whether conscious or subconscious, they're more comfortable with the old way of finding that special someone, even if it might come with more bumps in the road.

Your Soulmate Is Your Good-On-Paper Person 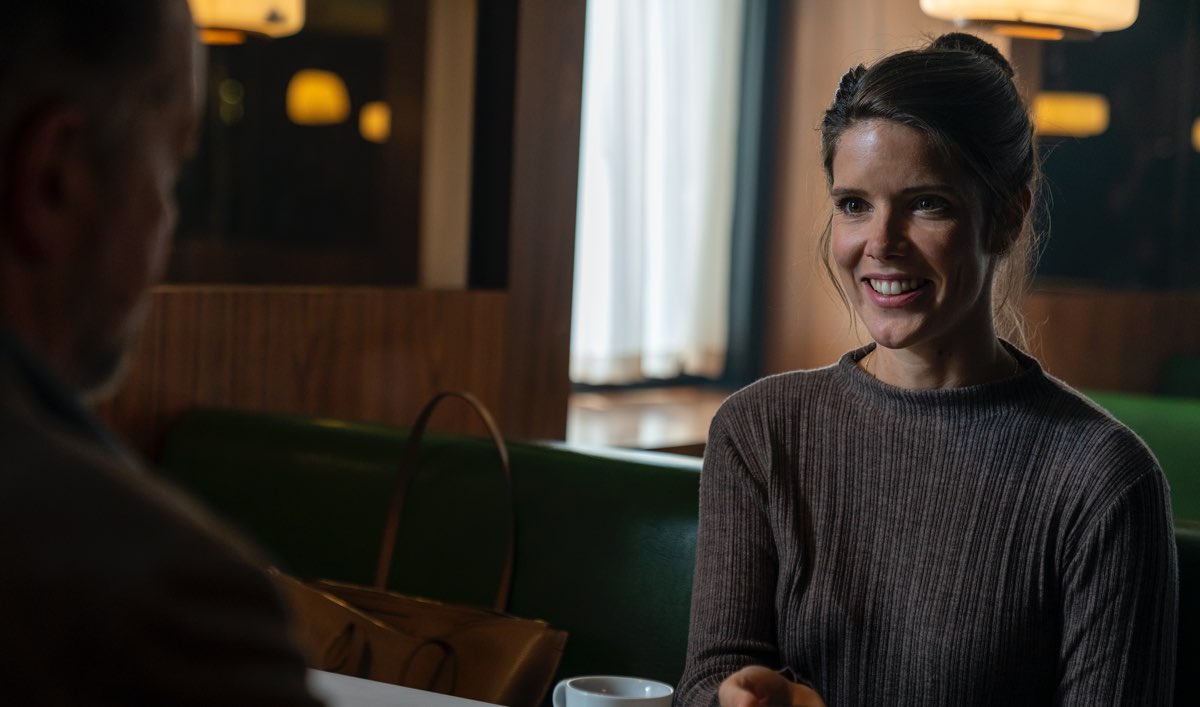 While the actual science behind the test isn’t something the show delves into—beyond the eye-probing light we get a peek at in the series premiere—it becomes clear that your soulmate may not necessarily be who you’d consider as your “on paper” person. In other words, you could be surprised by who your soulmate is when the time comes to meet them. Whether they seem way out of your league, or aren’t even the gender you’re used to dating, matches aren't always what you'd expect. 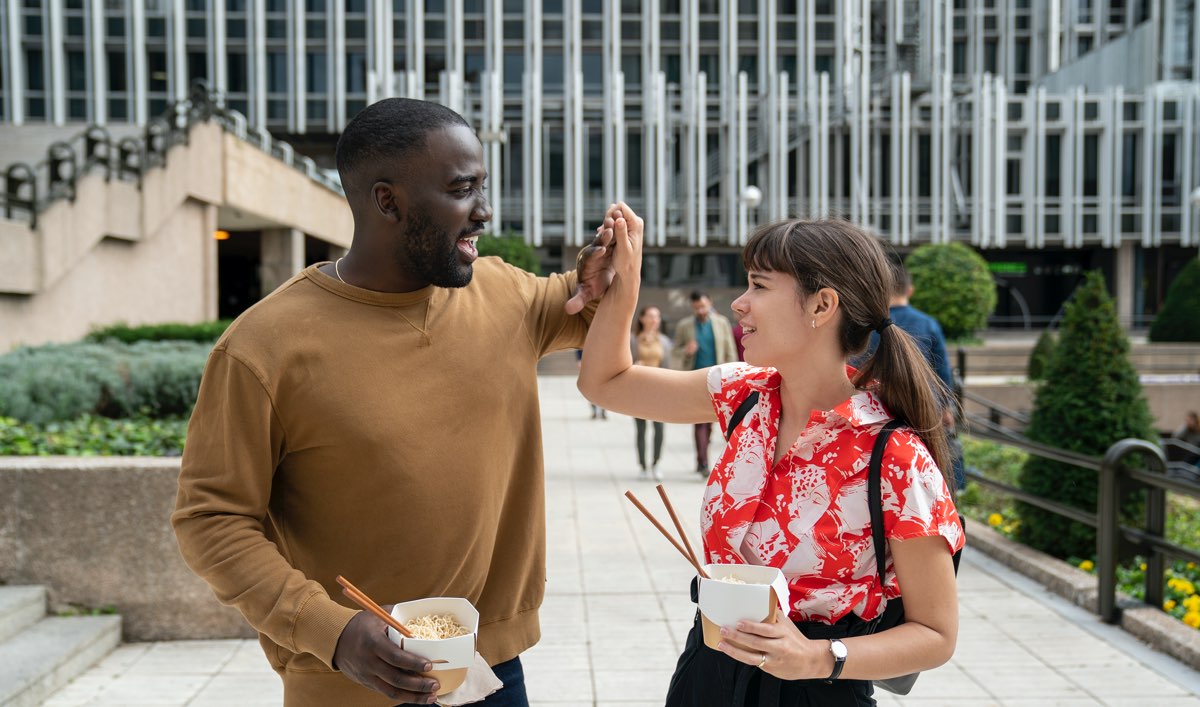 Another fair assumption. After all, it is science that we’re talking about here. As we meet new people in each episode and watch as they meet their soulmates for the first time, we discover that it’s not always love at first sight. In fact, some people might not even really end up liking who their match is. We can’t be sure, but it seems that science, in all of its accuracy, may forget the whole concept of opposites attract.
So you see, Soulmates is taking everything we’ve come to assume about relationships and love, and flipping it on its head. With the introduction of a scientific test to find “the one,” your typical love story is no longer what it seems in these six different scenarios—and each story has vastly different outcomes.
Watch the first half of the series available now on amc.com, and the AMC app for mobile and devices. Check out the on-air schedule for encore viewings and upcoming episodes of Soulmates on AMC.
Soulmates airs Mondays 10/9c on AMC. Get early access when you sign up for AMC Premiere.
For the latest news, sneak peeks, exclusive interviews, and behind the scenes videos, sign up for the Soulmates Insider’s Club.