As 2022 comes to a close, it’s the time of year when many look back and reflect on the months that have passed. But it’s also a time to look ahead to what’s coming next — and when it comes to The Walking Dead Universe, there’s a whole lot on the horizon.

In addition to the eighth and final season of Fear the Walking Dead premiering May14 , the TWD Universe is set to unveil a number of new spin-offs featuring your favorite characters from The Walking Dead. First up is The Walking Dead: Dead City,  a six-episode series slated to premiere in June 2023 and starring Lauren Cohan and Jeffrey Dean Morgan reprising their roles as Maggie Rhee and Negan.

Years have passed since we last saw Maggie and Negan and they must now form a tenuous alliance in order to accomplish a dangerous mission. Maggie and Negan journey to the island of Manhattan, which, having been isolated since the beginning of the walker apocalypse, has developed its own unique threats.

While in the city, Maggie and Negan encounter native New Yorkers, evade a marshal with a troubled past, and hunt down a notorious killer. But as the pair moves deeper into the gritty depths of the walker-infested city, it becomes apparent that the traumas of their tumultuous past may prove just as great a threat as the dangers of the present.

To further whet your appetite, check out a number of first-look images from the series below. 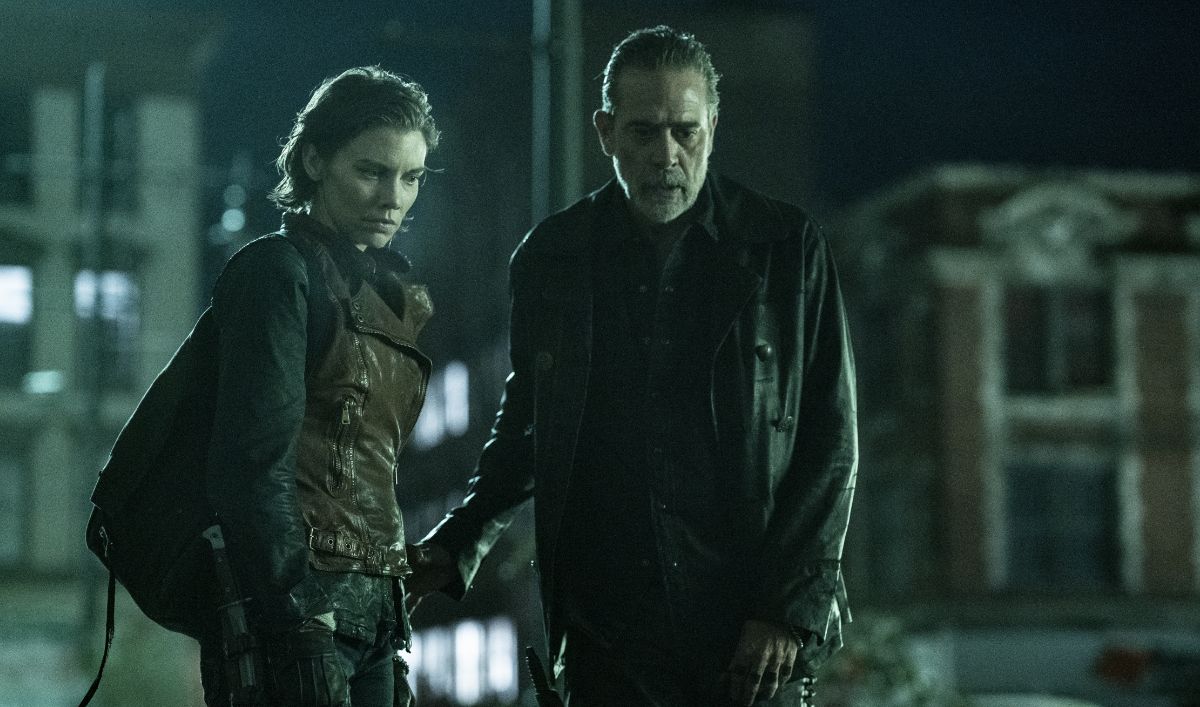 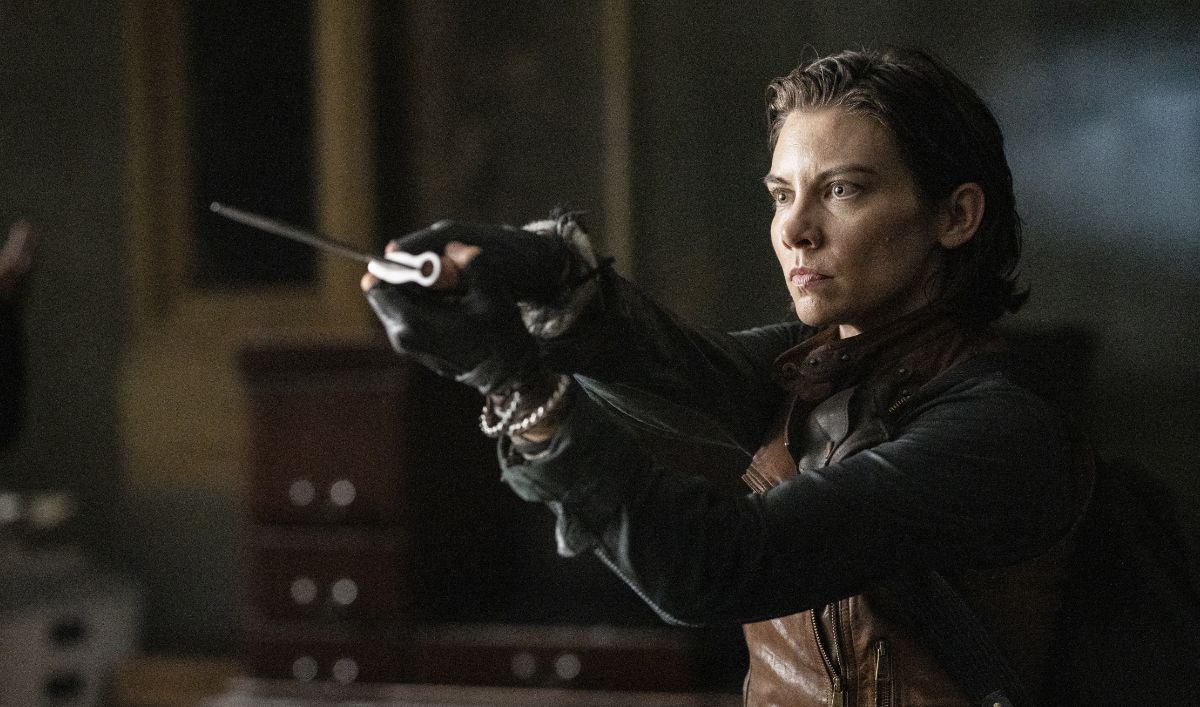 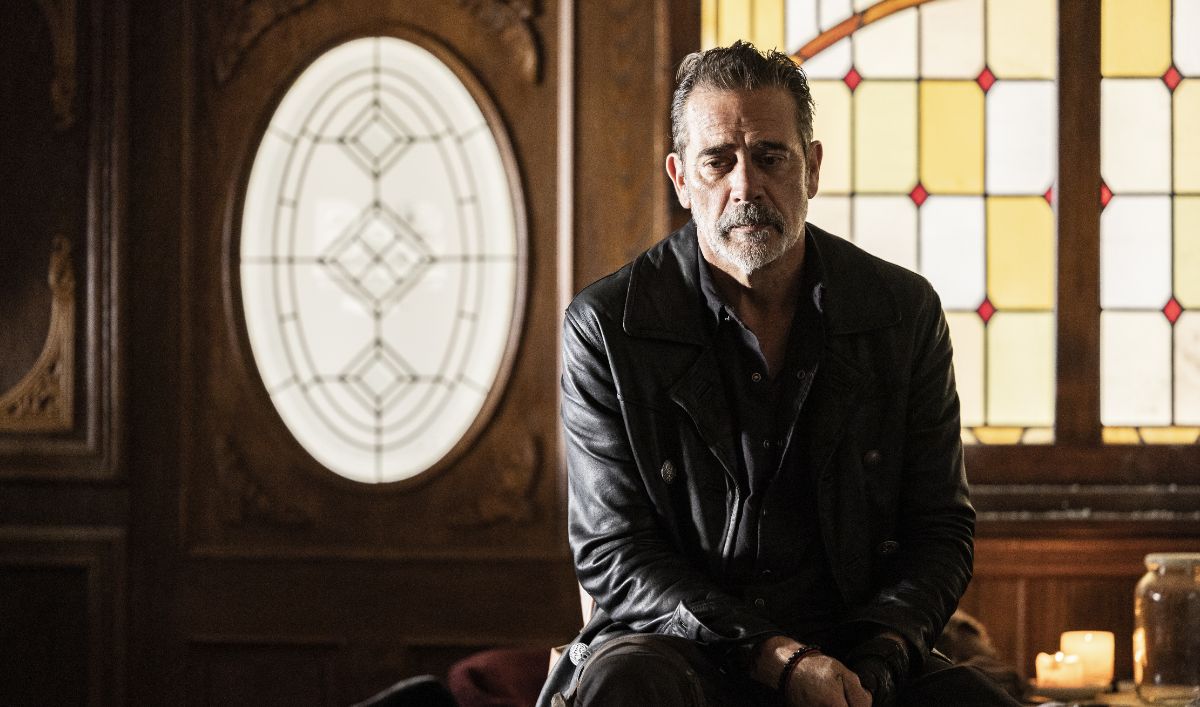 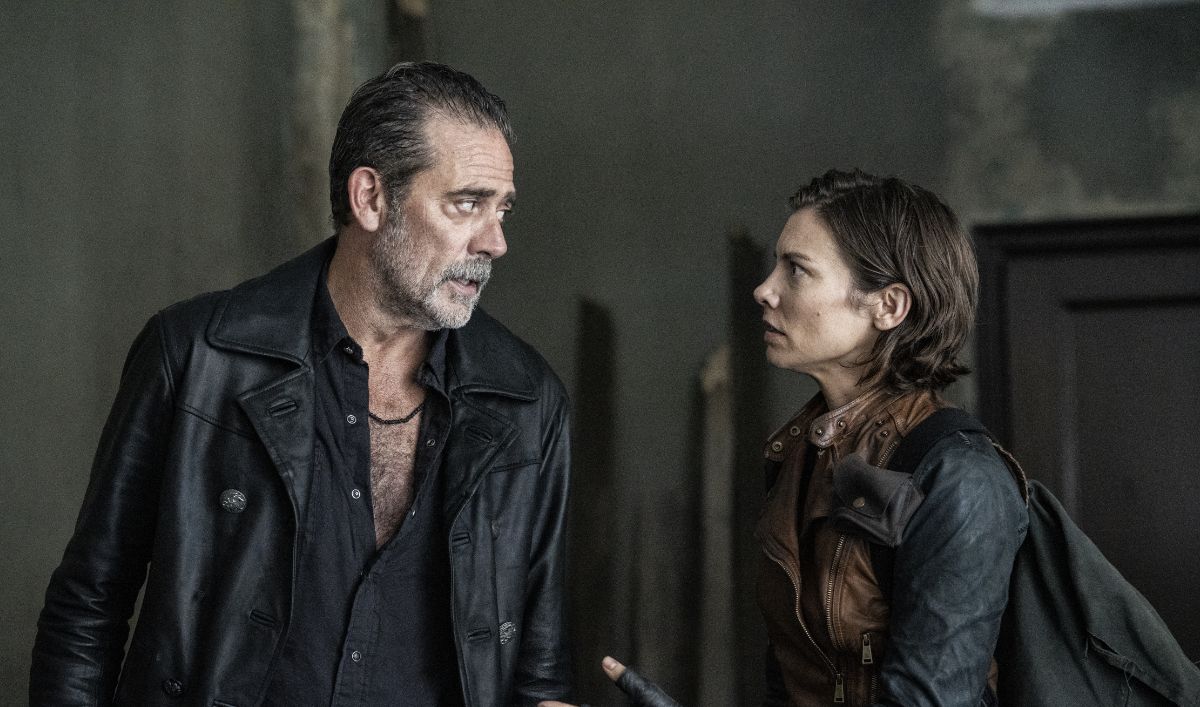 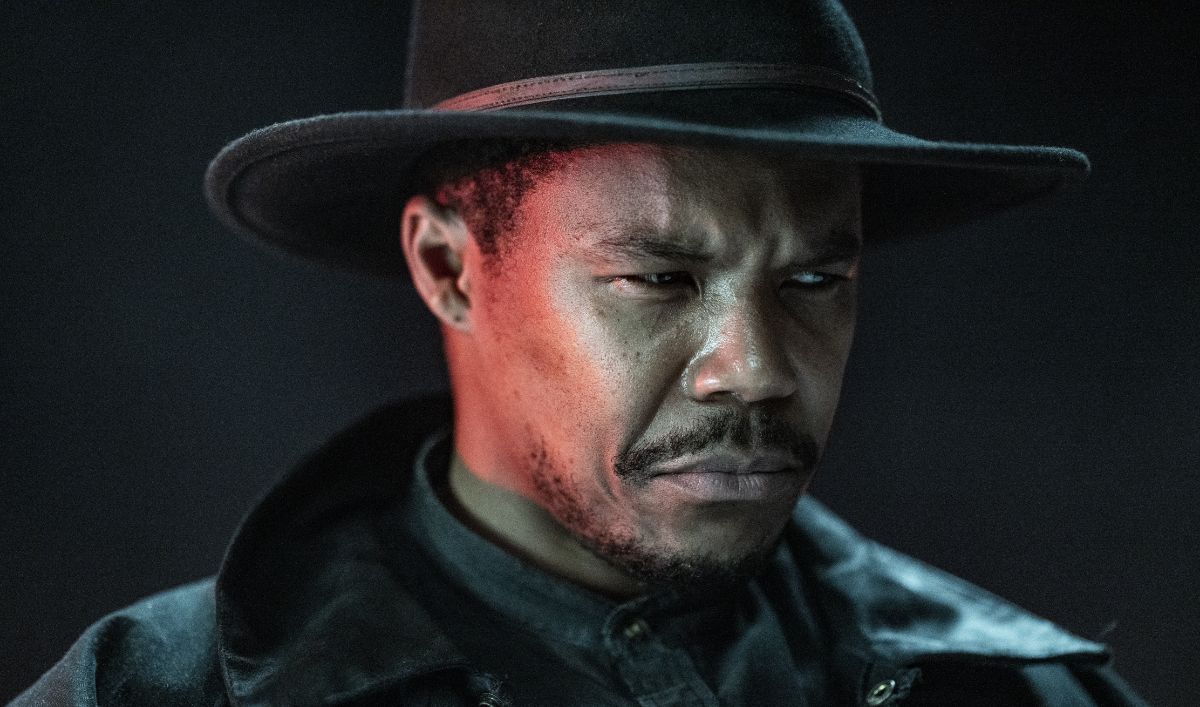 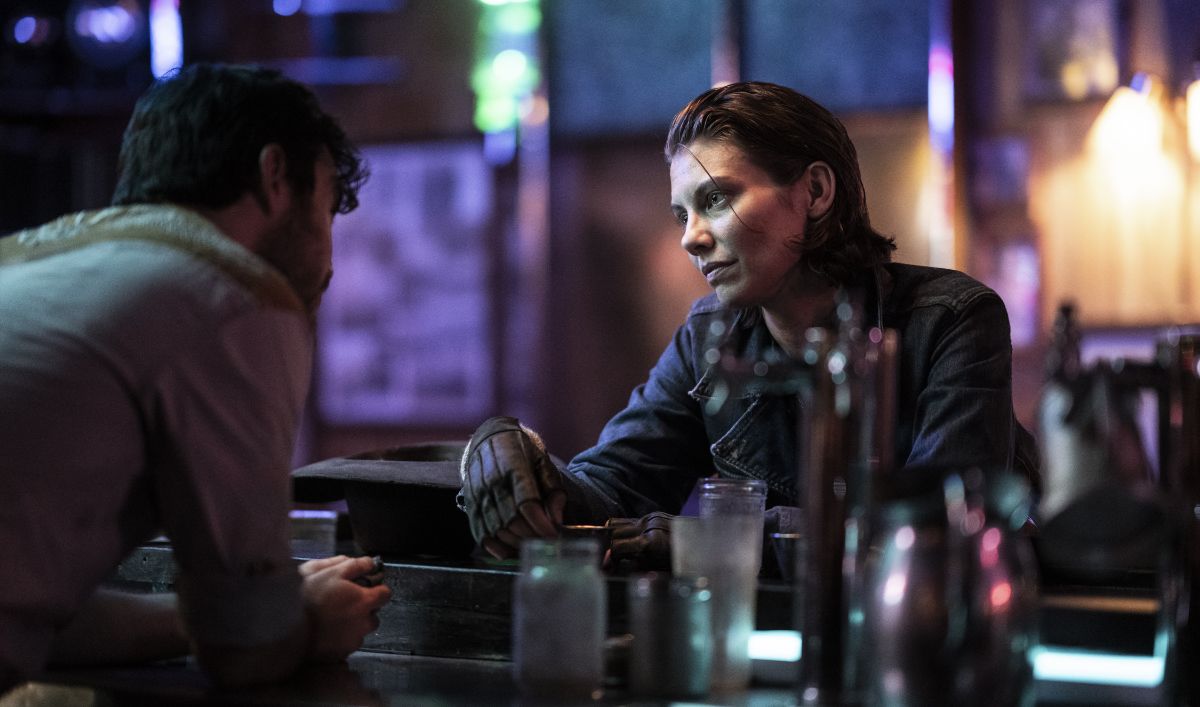 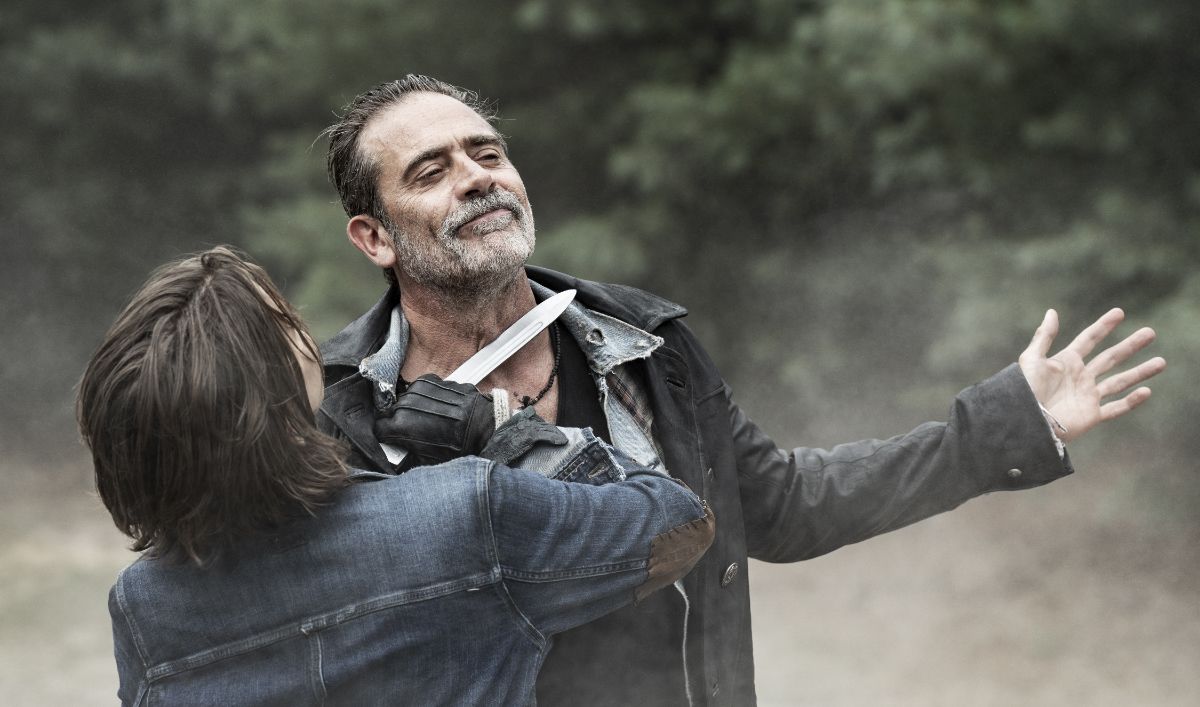 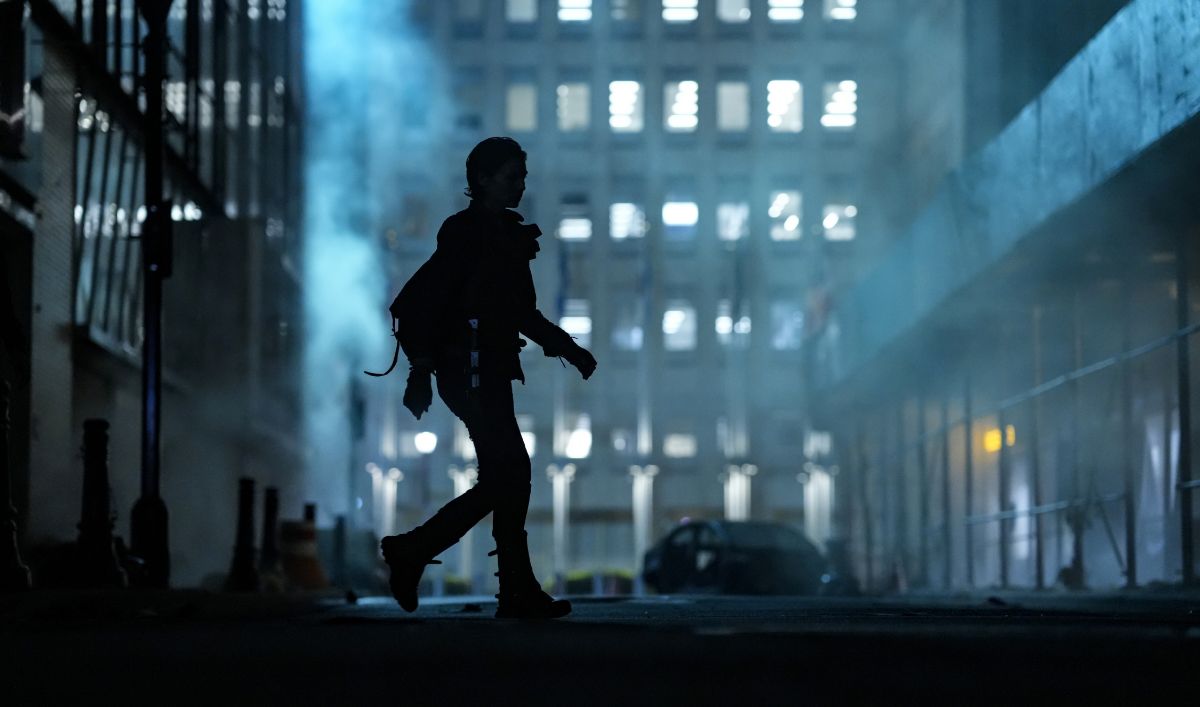 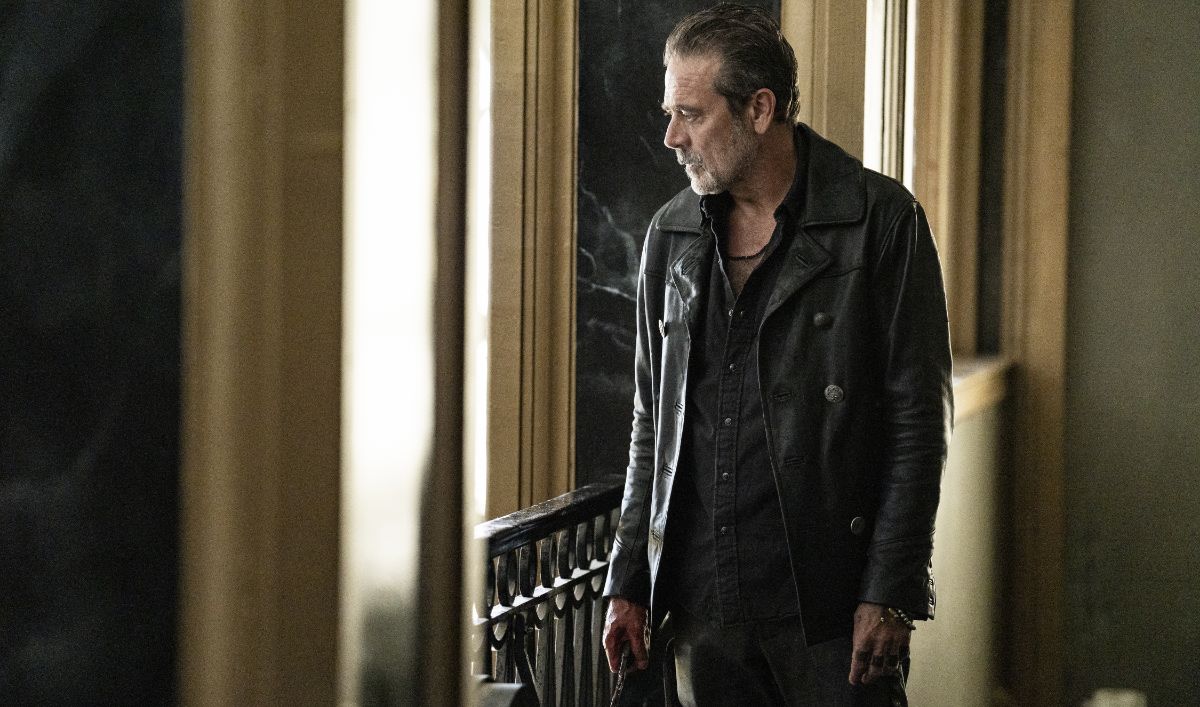 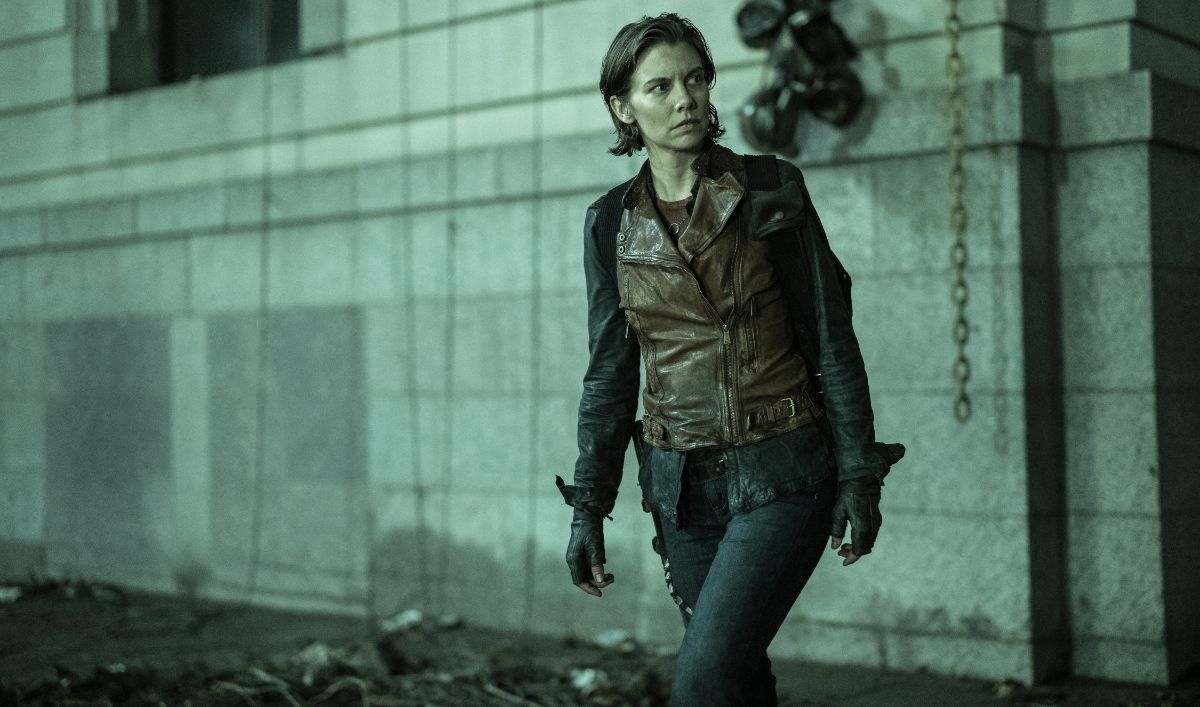 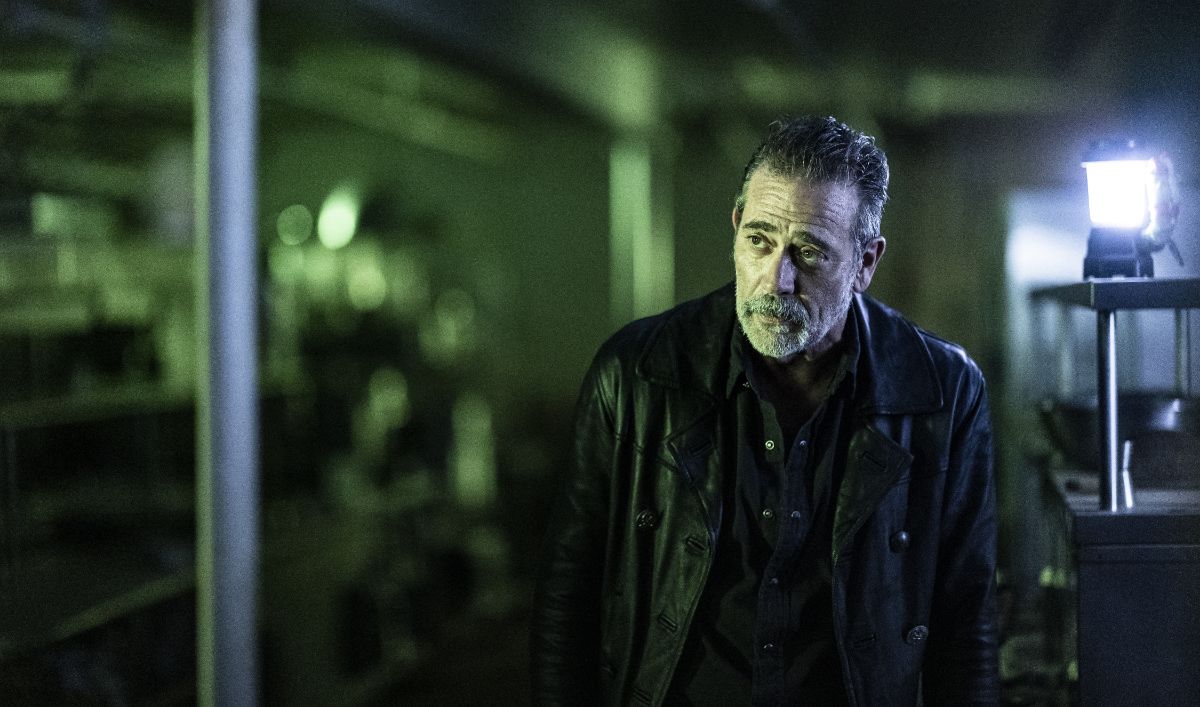 Starring Emmy-nominated Bob Odenkirk (Better Call Saul), Lucky Hank is a mid-life crisis tale about the unlikely chairman of the English department in a badly underfunded college in the Pennsylvania rust belt. The new series premieres March 19 on AMC and AMC+.

Fear the Walking Dead: First Look at the Final Season

Who took Madison Clark (Kim Dickens) captive? Find out what happens next, when Fear The Walking Dead returns for its final season on May 14th on AMC and AMC+.

Mayfair Witches: The Real Story of the Mayfairs

Mayfair Witches is about so much more than just Rowan. New episodes premiere Sundays on AMC and AMC+.

Mayfair Witches: The Power of Women

Power can come from all kinds of places. Alexandra Daddario (Dr. Rowan Fielding) and the cast and crew delve into the power of women in this look behind the magic of Mayfair Witches, premiering January 8 on AMC and AMC+.

Mayfair Witches: Inside the World of Magic

If you were given unlimited power, what would you do with it? Alexandra Daddario and the cast take a look behind the magic of Mayfair Witches, premiering January 8 on AMC and AMC+.

Mayfair Witches focuses on an intuitive young neurosurgeon (Alexandra Daddario) who discovers that she is the unlikely heir to a family of witches. Coming to AMC & AMC+ on January 8th.

Aubrey Plaza's Big Year: From Spin Me Round to SNL and Everything in Between

Bob Odenkirk Returns to AMC in Lucky Hank - Get A First Look!

Everything You Need To Know About Anne Rice’s Mayfair Witches

Get Your First Look at The Walking Dead: Dead City