From the award-winning producers of Killing Eve, the six-part AMC+ Original series will premiere exclusively on AMC+ on Thursday, November 11, with new episodes available every Thursday.

Six people have been murdered, dismembered and sewn into the shape of one grotesque body — nicknamed the ‘Ragdoll’ — suspended from the ceiling in a block of London flats, Assigned to the shocking case are newly reinstated DS Nathan Rose (Lloyd-Hughes); his best friend and boss, DI Emily Baxter (Teixeira); and the unit’s new recruit, DC Lake Edmunds (Hale).

The 'Ragdoll Killer' taunts the police by sending them a list of his next victims, with Rose’s name among them. And with those victims to protect, our heroes soon come under intense public scrutiny. A gruesomely imaginative serial killer thriller, Ragdoll captures the fascinating but flawed friends struggling with the consequences of institutionalization and trauma. 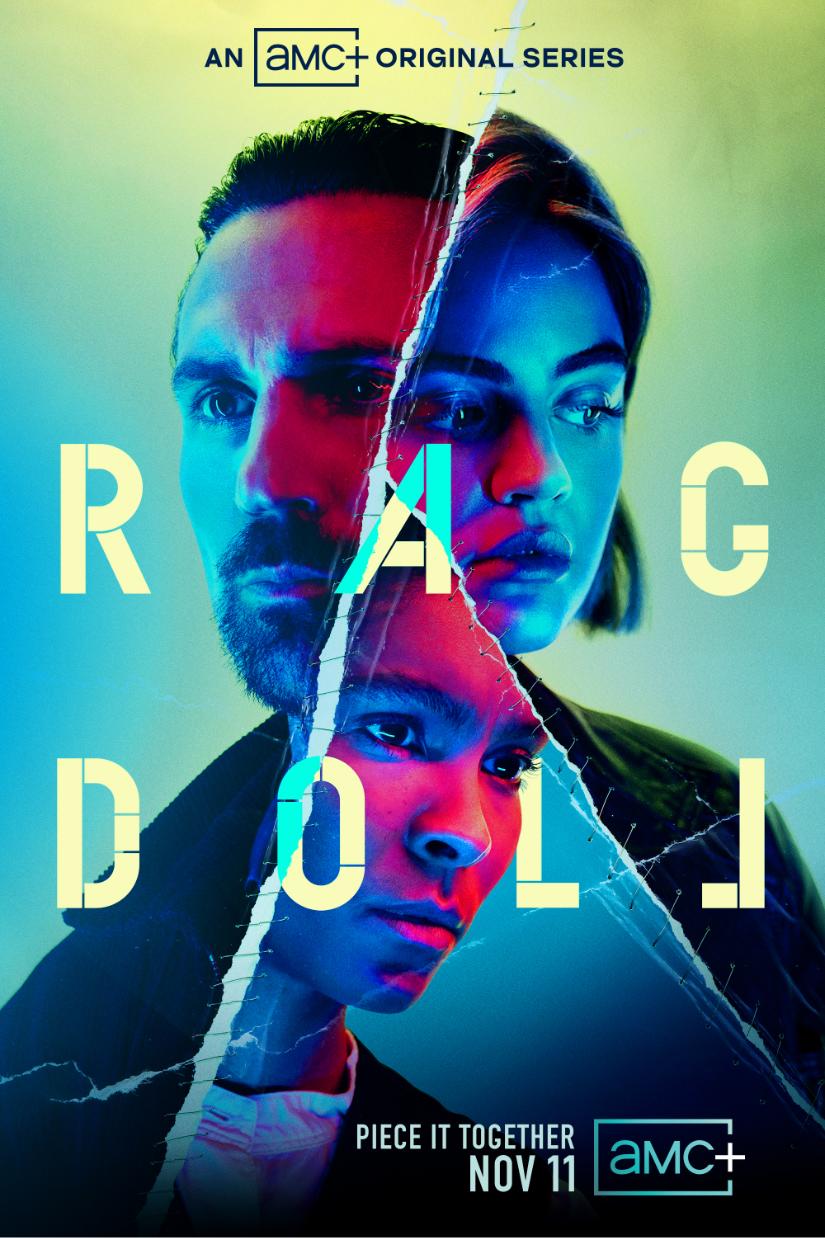 Win A Trip To the TWD Finale Event In Los Angeles