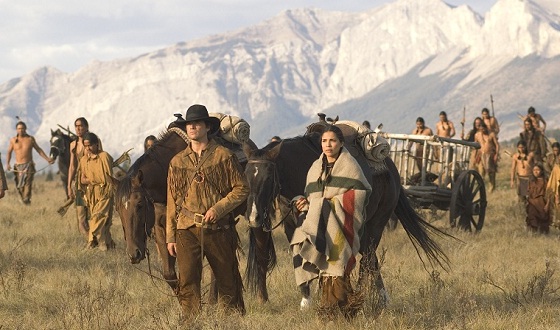 Into the West tells the stories of two families — one of white settlers; the other of Native Americans — during the 19th century, a time of great westward expansion for the U.S. When this six-part saga first premiered in 2005, the miniseries was nominated for 16 Emmys including, naturally enough, best miniseries. Want a sneak peek at this epic Western featuring Keri Russell, Skeet Ulrich, Beau Bridges, and Josh Brolin? You’re in luck!