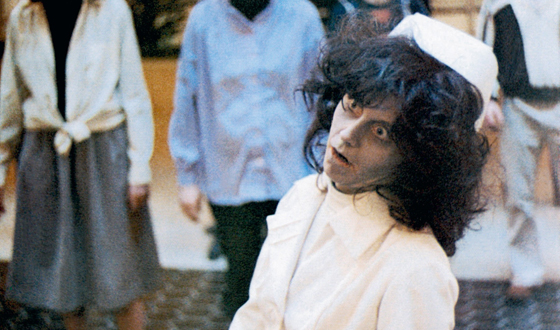 No one’s more closely associated with zombie movies than director George Romero. So it’s no surprise that AMC viewers have overwhelmingly voted Romero’s Night of the Living Dead the best zombie flick with its sequel Dawn of the Dead close behind. (The closest competitor is a remake of Romero’s own sequel.) While voters clearly feel Romero’s pics rule, a slew of more recent zombie films (Shaun of the Dead, 28 Days Later…) remain within striking distance. What’s your taste like? Classic or contemporary?