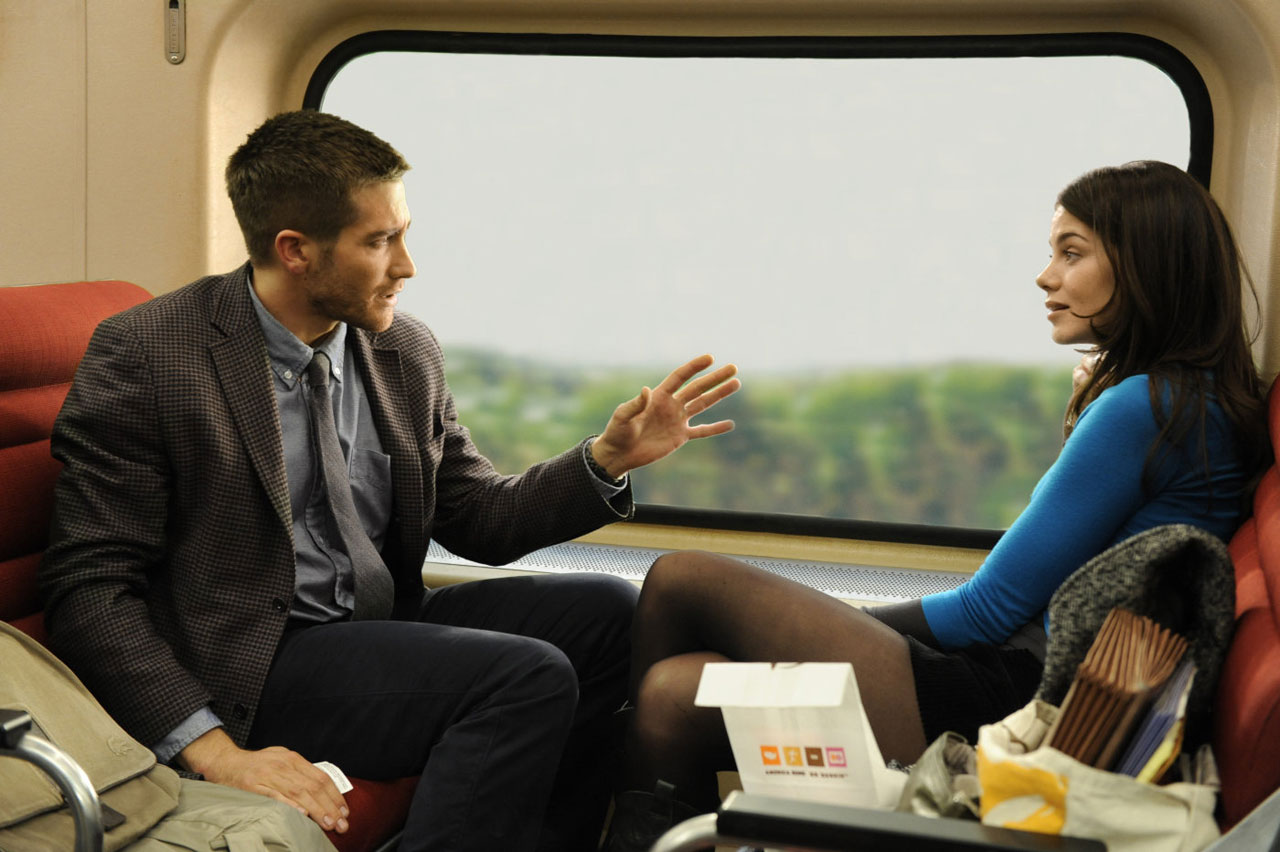 A soldier played by Jake Gyllenhaal wakes up on a Chicago commuter train just eight minutes before it is destroyed by a terrorist bomb. He discovers that he’s actually inside an advanced computer program that allows limited time travel and that his mission is to keep going back until he finds out how to stop the bomber. Our critic called this ambitious film from Moon director Duncan Jones “the Groundhog Day of convoluted, mind-bending sci-fi thrillers.”

The newest Todd Solondz film is a quasi-sequel to his 1997 success d’grotesque, Happiness. Although it features the same characters as before, the infinitely dysfunctional Jordan family, many things have changed. First, the filmmaker’s themes have shifted from sexual and social taboos to the political; second, all the characters are played by different actors (Paul Reubens instead of Jon Lovitz, Ciaran Hinds instead of Dylan Baker, etc.). Our critic was impressed with Solondz’s approach to “these lives of post-modern quiet desperation,” finding the film as a whole “electrifying.”

David Schwimmer’s story of a comfortable suburban couple whose lives are
shattered when their teenage daughter is entrapped by a sexual predator
has great intentions, the right instincts, and a solid cast (Clive
Owen, Catherine Keener). But according to our critic, all those things
don’t add up to much in the end: “There is a better place for films like
Trust than a theater, and that place is the Movie of the Week slot.”

It’s England, circa 1215, and King John (Paul Giamatti, highly
praiseworthy) is annoyed at all the power which the Magna Carta forced
him to give up, and so he sends mercenaries out to do battle with his
imagined enemies. A surprisingly strong band of performers signed up for
this bloody, by-the-numbers medieval drama (Derek Jacobi, Brian Cox),
which our critic termed “wholly disposable” and “as forgettable as any
trashy straight-to-DVD action flick.”

This true story of a brilliant Chinese dancer who defected to the United
States after undergoing a lifetime of rigorous training and political
indoctrination doesn’t have much to recommend it, our critic determined.
He wrote that the film “just goes through the motions, and the results
are as awkward on film as they would be on the ballet stage.”