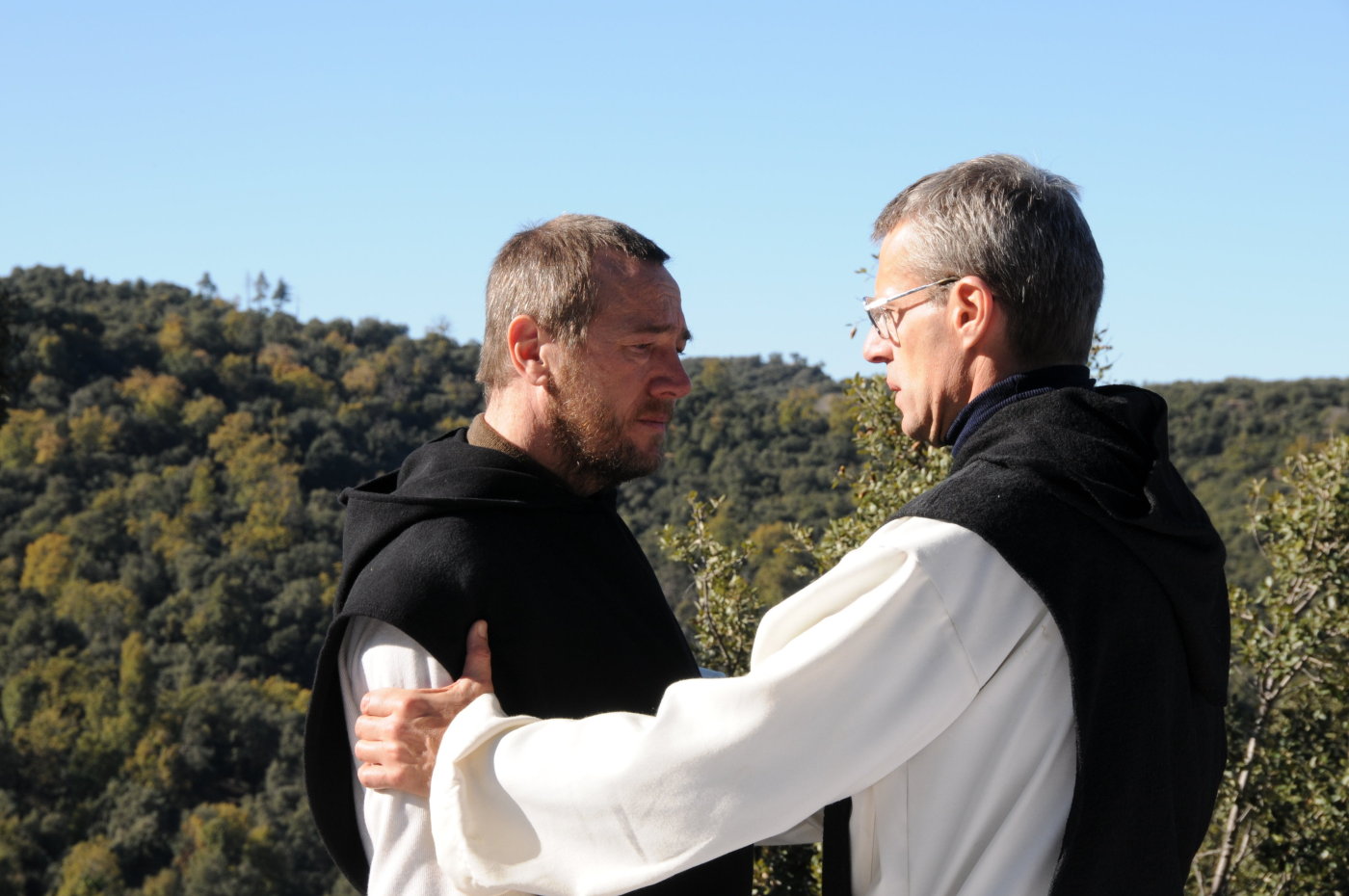 Of Gods and Men

Based on a true story, this sweeping drama follows a group of French monks in a remote Algerian village who are targeted by murderous extremists and must decide whether to flee or stay and likely die for their beliefs. Our critic was impressed by what he called a “lacerating elegy” that doesn’t play to the obvious: “By removing the aura of heroism from the monks’ lives, the film actually returns it to them in a humble way.”

Extreme Japanese action director Takashi Miike makes a different kind of bloody extravaganza with this Kurosawa-esque story of a band of leaderless samurai assigned to kill the Shogun’s sadistic brother before his warlike ways destroy the country; all they have to do is get through his 200 bodyguards. Our writer thought the film was Miike’s best in years, saying “he continually makes this old-fashioned fable feel fresh, whether through his framing or his signature perversity.”

Hobo with a Shotgun

The title fairly well says it all in this jokey, ultraviolent homage to gimmicky 1980s exploitation flicks. Rutger Hauer stars as the titular hobo, who takes up a shotgun to defend the downtrodden inhabitants of a town ruled by an evil crime boss. We appreciated the film’s not trying to wink at the audience (like Robert Rodriquez’s similarly over-the-top Machete): “[Hobo] sends off erratic palpitations of a deeply held love for the perverse, the chaotic, and the obscenely violent.”

Nominated for six Academy Awards, this 1981 film by Wolfgang Petersen about a U-Boat’s long, grueling mission has long been renowned for its claustrophobic tension and anti-heroic attitude, and is now considered one of the great war films of all time. Das Boot is now available in a new 2-disc Blu-ray edition that allows you to really hear those depth charges.