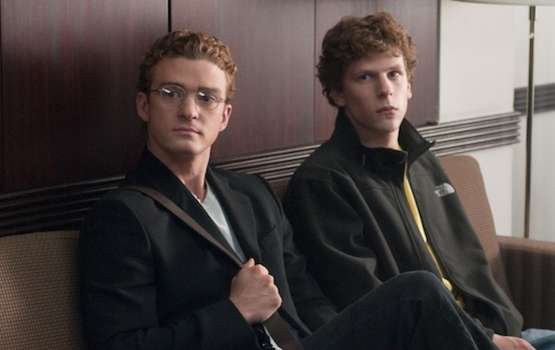 With the exception of Ricky Gervais’s snarky jokes, which took aim at everyone and everything from Tom Cruise to The Tourist, the Golden Globes yielded few surprises tonight. David Fincher’s Social Network came out on top with four statues, including Best Drama and Best Director. “I’m personally loath to acknowledge the wonderful response this film has received for fear of becoming addicted to it,” Fincher said in his acceptance speech. The Kids Are All Right won two awards, including Best Comedy and Best Comedy Actress (Annette Bening); Colin Firth was named Best Drama Actor (The King’s Speech); and Natalie Portman picked up her second Globe, for Black Swan. (She’d previously won for 2004’s Closer.)

In the television categories, Glee and Boardwalk Empire were crowned Best Comedy and Drama Series, respectively.

The winners in the movie categories:

Best Motion Picture – Comedy or Musical: The Kids Are All Right

Best Actress – Comedy or Musical: Annette Bening (The Kids Are All Right)

Best Original Song: “You Haven’t Seen the Last of Me,” by Diane Warren (Burlesque)

The winners in the television categories:

Best Mini-series or Motion Picture Made for Television: Carlos

Best Actress in a Mini-series or Motion Picture Made for Television: Claire Danes (Temple Grandin)

Best Actor in a Mini-series or Motion Picture Made for Television: Al Pacino (You Don’t Know Jack)