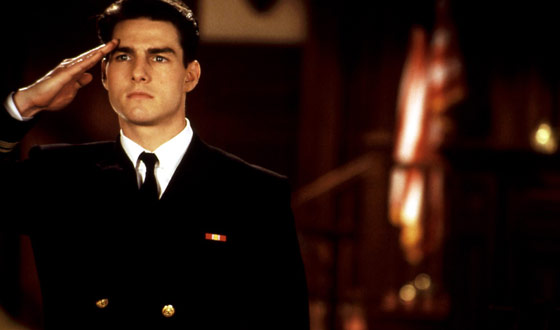 As Katie Holmes, Nicole Kidman, Penélope Cruz, and everyone else with a set of eyes can attest, Tom Cruise is one handsome gent. And, boy, the guy can wear the hell out of a uniform. Cruise’s career has landed him in a variety of official duds — military-wear, football jerseys, and even classic samurai armor — and he’s rocked them all. But which of Cruise’s uniforms is the most decorated? Which regalia does Cruise where best?