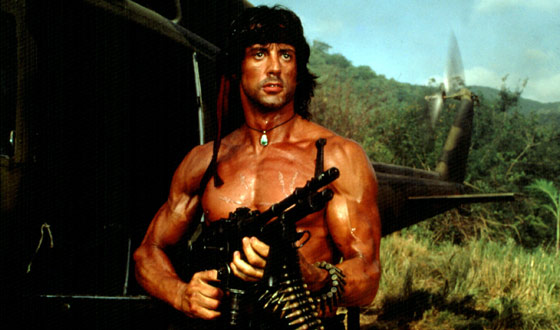 For filmmakers, the Vietnam War has long been a rich source of material. There are over 500 titles — features, documentaries, shorts — that use it as a setting, a backstory, or even a character. Established Hollywood directors have been especially eager to tackle this conflict, which caused so much trouble on the home front as well as overseas. Oliver Stone won an Oscar for his efforts. Francis Ford Coppola got a nomination. In no particular order, here’s a photographic look at the top ten Vietnam War pics. You can fight among yourselves as to which is the best.