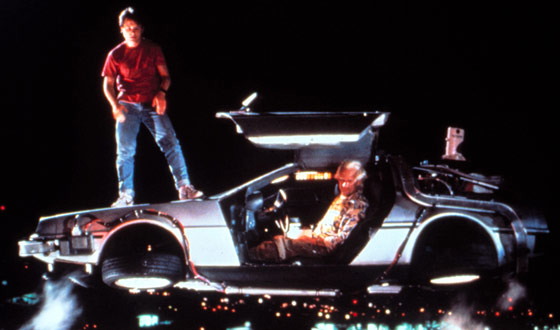 Hollywood has some wild notions of what the future holds, but very rarely do the movies actually get it right. If directors and screenwriters were accurate prognosticators, New York City would now be a squalid high-security prison (Escape From New York), malevolent cyborgs or zombies would rule the world (Terminator and I Am Legend, respectively) and hover boards would be all the rage (Back to the Future Part II). Suffice it to say, none of these predictions has come true. Here are fifteen movies that provide entertaining but crummy predictions of the future.