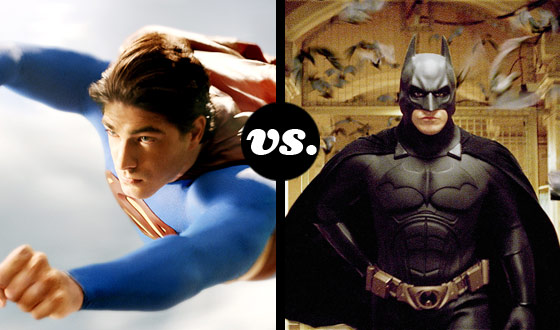 Just because their alter egos look like regular folks, and their costumes tend to include tights, don’t make the mistake of questioning heroes like Superman, Batman and Wolverine. They’re not like us — they’re super! These choice specimens have the powers, the gadgets, the costumes and the nemeses to rise to the top of the masked crusading game. Sure, they’re not always pretty (the Hulk, the Thing), but they’ve got rock-solid, showstopping assets like impenetrable suits (Batman and Iron Man), retractable claws (Wolverine) and gravity resistance (Superman). So when 16 titans get in the ring with each other, who comes out on top? Hold onto your Bat-helmets and vote for your favorite hero!