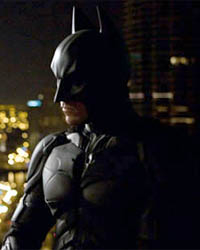 • The Hughes Brothers, directors of Book of Eli, are now slated to direct Akira.

• Uh huh. Sam Raimi’s 20,000 Leagues Under The Sea won’t have a giant squid? Why the hell not? Hollywood seems to think they’re ridiculous, but they are actual real creatures.

• Edgar Wright’s Ant Man might still be a go if his meeting with Stan Lee is anything to go by.

• We’re about to get an alternate history of H.G. Wells’ Time Machine thanks to the University of California.