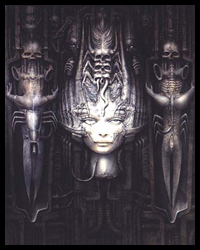 • io9 aims to cease all confusion by listing the worst superhero movies of all time. I’m not sure Superbabies counts though.

• Patrick Stewart would like to make a Nimoy-esque cameo in Star Trek 2. It makes sense: the Star Trek comic prequel setting up the reboot prominently featured Picard.

• The creators of Clone High and Cloudy With A Chance of Meatballs have been shot down as the directors of the next Muppets movie. Instead the job will go to Flight of the Conchords helmer James Bobin. What an ineffably stupid decision.

• Everything you need to know about Obama’s plan to rejigger our space exploration program.

• James Cameron apologizes to H.R. Giger for abducting his first-born in Aliens.