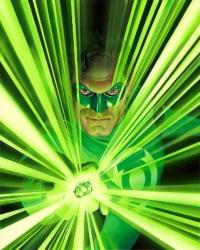 • Surprising perhaps no one who actually saw it, Michael Bay’s Transformers 2 has won the Razzie Award for worst film of the year.

• The Season 6 promo for Lost raises more questions than it answers… but it wouldn’t be a good promo if it didn’t.

• The guy who did that incredibly insightful Phantom Menace review is back with a great Avatar review… now with 90% fewer wife-killing jokes.

• Robert Downey Jr. talks about his involvement in The Avengers.

• Now that Sam Raimi’s off Spider-Man, what’s his next project? Apparently, rebooting The Shadow.

• Another day, another Avatar plagiarism update, this time via an obscure British comic.