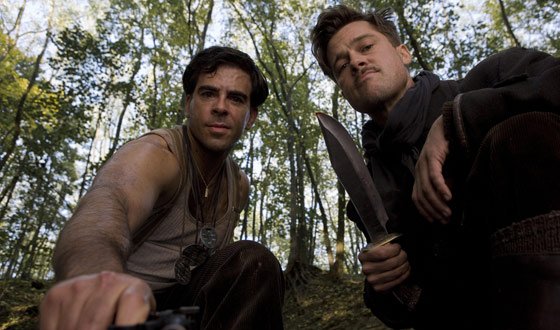 Oscar season comes late this year, with the awards ceremony delayed until Sunday, March 7. Some say it’s because Hollywood didn’t want to compete with the Olympics. Others believe that the Academy needed more time to judge the extra five Best Picture nominees. No doubt, you’re probably familiar with the front-runners: Avatar (nine nominations), The Hurt Locker (nine nominations), and Inglourious Basterds (eight nominations). Check out this photo gallery to see who else made the cut.