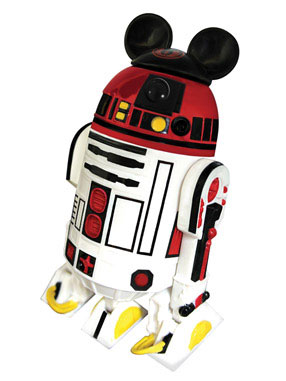 • Avatar has beaten both The Dark Knight and Titanic as the highest grossing movie ever made.

• The Planet of the Apes franchise may not be as dead as people think.

• Lost Season Six premieres in a little over a week, and people are really agonizing over the freeze frames of the latest promo.

• Daft Punk’s addition to the Tron: Legacy soundtrack has been leaked. It’s okay.

• $10 buys you a wonderful keychain replica of the Serenity.