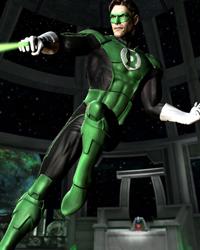 • After rigorously examining the recently released script, io9 gives an overview of everything that was cut from Avatar in the end.

• The Dark Knight’s Christopher Nolan talks about his new scifi thriller, Inception, describing it as “the biggest challenge I’ve ever taken on.”

• Damon Lindelof, Roberto Orci and Alex Kurtzman say they will start writing Star Trek 2 in April after Lost wraps up.

• A symphony composed of nothing but sounds scraped out of Terminator 2: Judgement Day.

• SF Signal posts another one of their patented Mind Melds: What is the best story or novel to never win a Hugo Award?