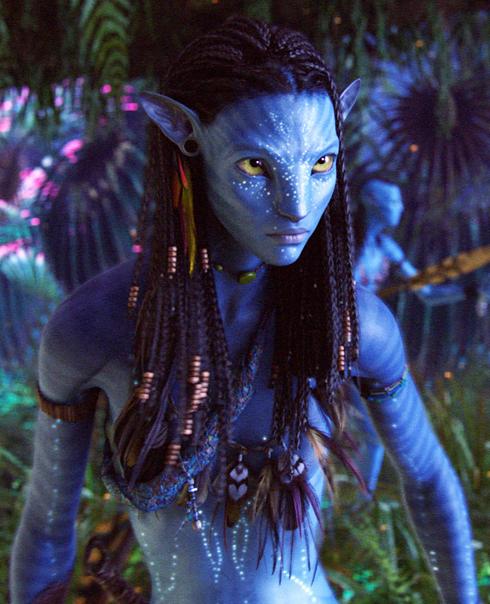 • Hot on the heels of Avatar’s under-par but still quite smokin’ opening weekend, io9 asks who is the sexiest blue woman in the universe? I’m still going to vote Neytiri.

• Although the serial killer jokes are really lame, this is the best deconstruction of why The Phantom Menace is terrible you’ll ever see.

• Some clips from the forthcoming Day of the Triffids have me even more excited than yesterday. But where are the walking, carnivorous plants?

• Hawkman is now in the pipeline at Warner Bros. and is being described as part Indiana Jones, part DaVinci Code and part Ghost. That certainly seems like a disaster.

• Latino Review says one of their listed women will be Hal Jordan’s girlfriend. Please let it be Eva Green.

• Thanks to a re-edited MP3 of Zachary Quinto’s reading of the Star Trek novelization, we now have Spock slash.