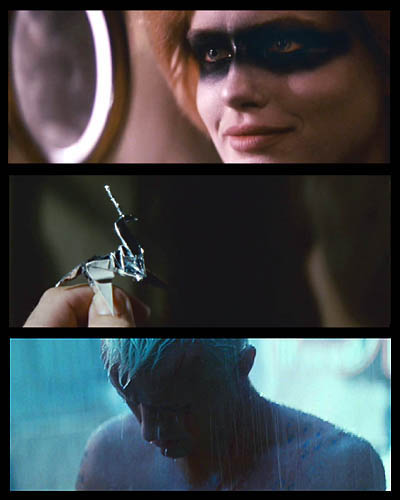 • The Philip K. Dick estate is considering suing Google for appropriating the name of Blade Runner‘s android for their new phone.

• Bryan Singer confirms he’ll be coming back to the X-Men franchise with a prequel movie.

• Some wild rumors of Spider-Man 4 being indefinitely delayed have been passionately denied by Sony. As you were, mouth-breathers.

• The first official Iron Man 2 trailer is now available online. Looks cool… but it sort of just fizzles out at the end. Not much of a trailer in conveying the plot of the movie, frankly.

• Renee Russo, who I haven’t heard anything from in awhile, is confirmed to be playing the God of Thunder’s mother Frigga in Kenneth Branaugh’s Thor.

• These hand -drawn Star Wars posters from the Soviet Union are downright surreal.

• Popular Mechanics discusses the science of Avatar. In short, it’s all pretty much impossible.