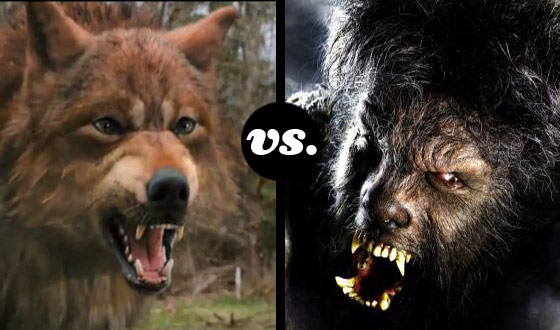 Say what you want about Twilight — it’s certainly brought the vampire genre into the 21st century. (And ignited all manner of inappropriate fang fetishes among mothers and daughters alike in the process.) Of course, vampires aren’t the only creatures to which the series has applied the sexpot treatment. In New Moon, buff young Jacob Black (Taylor Lautner) gains the ability to transform into a wolf. How does Hollywood’s werewolf-of-the-moment fare against his movie predecessors? Your vote decides!