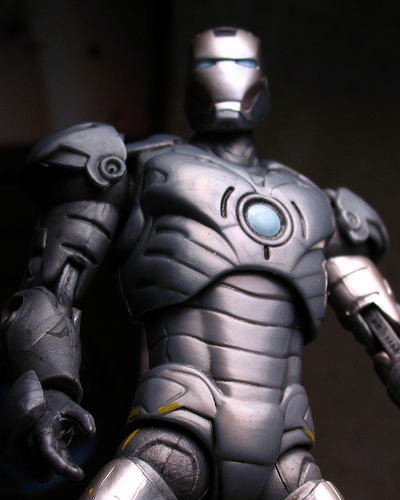 • Are Robert De Niro and Jude Law attached to Asgard for Kenneth Branaugh’s adaptation of The Mighty Thor? That would indeed be strange.

• io9 offers a good primer on getting started with Young Adult Science Fiction, which is often more adult than you’d think.

• Alex Proyas is all but confirmed to direct the Tripods trilogy by John Christopher, and he says he’s already wrapped up the script for the first film.

• Peter Serafinowicz fills in for Alec Guinness and tells us what Mos Eisley is really like.