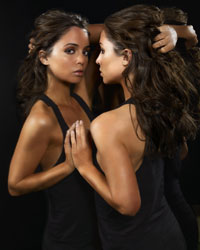 • Marvel is really giving its Invincible Iron Man a shine with these gorgeously retro-modern covers to the trade paperbacks by Matt Fraction.

• News hit a while back that The Hobbit may be in jeopardy thanks to MGM’s financial woes. But good news, Tolkeinites! Funding has been secured, and the picture has the green light once more.

• Collider has posted an interesting interview in which David S. Goyer explains how his eight year old script for Ghost Rider was picked out of the reject pile to form the basis for the upcoming sequel.