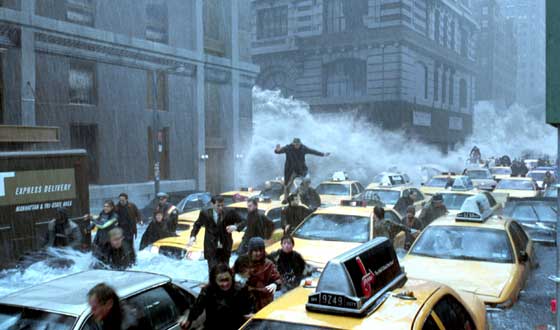 You may not be able to judge a book by its cover, but you can judge a movie by its title. Sometimes, these titles are just so outrageous you can’t help but be both awed and embarrassed for whomever came up with them. There are head-scratchers like The Day After Tomorrow (2004), multiple instances of onomatopoeia — Eegah! (1962) and Phffft! (1954), oxymorons like Big Top Pee Wee (1998) and utter nonsense such as The Linguini Incident (1992). Sometimes, as in the case of Gigli (2003), the movie’s as bad as its name. In the case of others, like Star Wars Episode II: Attack of the Clones (2002), the laughable title can’t dent the box-office draw, but certainly causes quite a few snickers. With more than a few awful instances to go around, which of these titles do you think stinks the most?