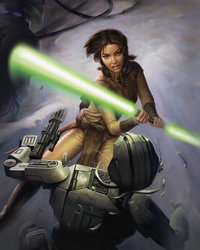 • Nigeria’s information minister hates District 9, and wants an apology for its portrayal of Nigerian gangsters as exploitative gangsters and cannibals.

• WALL-E has earned the Humanitas prize for celebrating “humanity and liberty in media.” It certainly deserved it.

• A “Jedi” has accused Tesco’s in the UK of religious discrimination after he was banned from one of the stores for wearing a hood.

• Virginia Woolf was a science fiction fan and actually wrote fan letters to scifi writers she esteemed. Who’d have thought?

• io9 organizes a bar hopping trip of the best bars in all of science fiction. Milliwaves, anyone?