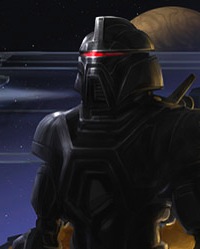 • Disney has confirmed that Robert Zemeckis is doing a motion-captured CGI remake of the Beatles’ surreal psychotronic masterpiece, Yellow Submarine. You know, because The Polar Express wasn’t creepy at all.

• io9 has some industry insiders’ perspectives on DC’s move to DC Entertainment, and they don’t sound optimistic: It sounds like they fired a real comic book advocate in favor of a film producer.

• Eric Chu, the man who designed the recent remake of Battlestar Galactica, does some sketches to imagine Bryan Singer’s prospective BSG cinematic remake.

• See the beginnings of Judge Dredd and other famous British comics characters over at 2000 AD Origins.