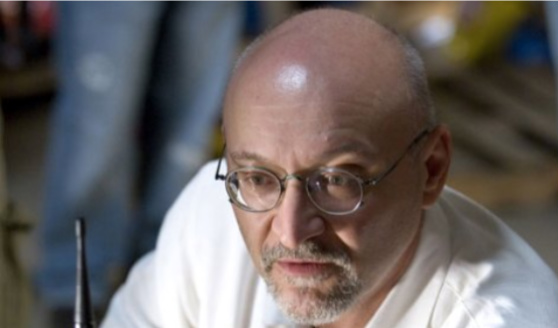 Television is due for an onslaught of zombies as AMC recently secured the rights to Robert Kirkman’s comic book series The Walking Dead. It gets better, folks: Three-time Oscar Nominee Frank Darabont (The Mist, The Fly 2) has signed on as writer-director for the miniseries as has Gale Anne Hurd (The Terminator, Aliens, Armageddon) for executive producer. EW.com calls the pairing of The Walking Dead and AMC the “best-idea-ever of the day” and goes on to deem The Walking Dead the best piece of zombie of the decade. Kirkman’s series chronicles the post-apocalyptic fates of ordinary people from the greater Atlanta area as they fight off the living dead. The story center on Rick Grimes, a small-town police officer who’s shot in the line of duty then awakens from a coma to find himself in a bloody new world of monsters.