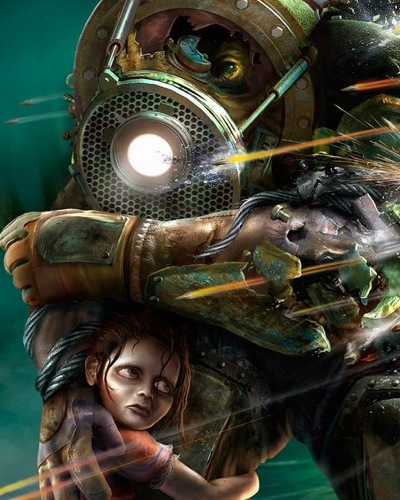 • Sam Worthington claims that if Avatar looks mediocre to you, you should see it in 3D. Also, he’s sorry Terminator Salvation made no sense.

• Spawn creator Todd McFarlane is threatening a new Wizard of Oz movie, with Dakota Fanning playing the granddaughter of Dorothy. If that alone doesn’t worry you, he’s comparing it to Alien.

• BioShock is back on track, but it’s no longer a Gore Verbinski joint. Instead, it’ll be helmed by 28 Weeks Later’s Juan Carlos Fresnadillo. That bodes ill: 28 Weeks Later was not a particularly strong movie.

• The sequel no scifi fan asked for, Hancock 2, has two new writers attached.If that weren’t bad enough, the Will Smith vehicle has also been fast-tracked.

• Moviefill provides us with an excellent diagram explaining the history of time travel in cinema.