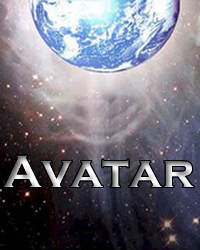 • The Venture Bros. gets a fourth season trailer. Trippy, sure, but the show’s been going downhill since Season 1.

• The official trailer for James Cameron’s Avatar is now online over at Apple’s site.

• Shazam! is back on track, with two new writers. Sadly, director Peter Berg and The Rock are still attached.

• Hayao Miyazaki’s Nausicaa of the Valley of the Wind is being remade as a live-action flick, and there’s a trailer out for it now. Though, it’s less a trailer than sacrilege.

• Is Dictrict 9 — ostensibly a racism morality tale — racist itself?

• Roboticists are starting to rethink the soundness of using Isaac Asimov’s Three Laws of Robotics as a real-world set of guidelines.