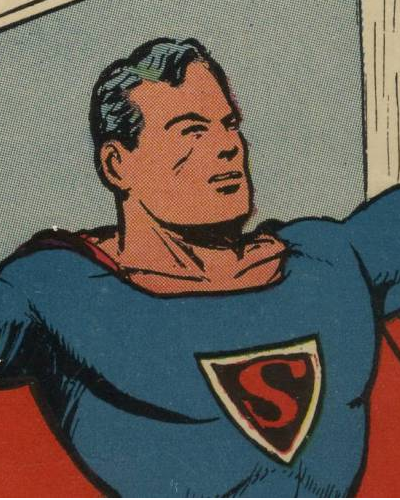 • Hulu fulfills a bizarre request for a show no one really ever wanted made: Yes, you too can watch every episode of the Return to the Planet of the Apes animated series online.

• To commemorate the release of District 9, the Chicago Tribune lists the best and worst alien invasions.

• James Cameron issues a regrettable quote about Avatar: “It’s Dances with Wolves… in space.” Oof. I do not want to watch that.

• DC Comics has lost a significant portion of the Superman license to the Siegels and Schusters in a landmark legal case. Basically, DC no longer owns the planet Krypton.

• What could be a better mesh than Voltron and LEGOs? Heck, Voltron’s pretty much already a LEGO robot, made of interconnectable lions.