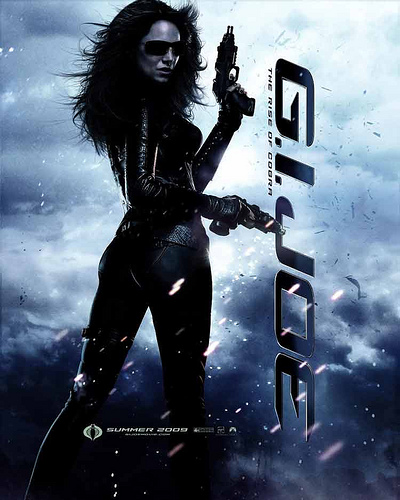 • In a development that will disgust everyone with the good sense to have stayed away, G.I. Joe made over $100 million last weekend, and a sequel has already been green-lit.

• On that note, Internet funnyman site Funny or Die takes on the G.I. Joe mythos: “What do the members of G.I. Joe and Cobra do for fun?”

• If you’re looking for the fifth season of Doctor Who, best to look at BBC America: SyFy no longer has the American first run rights.

• It didn’t do terribly well, but a sequel to The Incredible Hulk is on its way, and Tim Roth, who plays the villain Abomination, says he’s signed up for a three picture deal. That means he might appear in The Avengers as well… at least as a cameo.