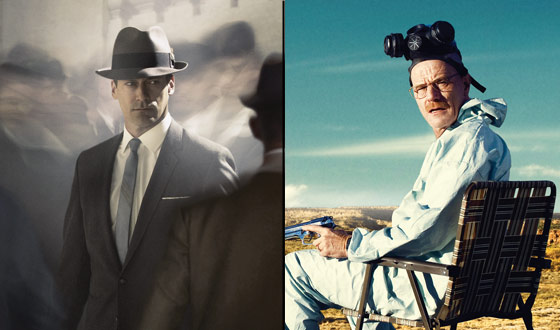 Also leading the Emmy nominations this year was Tina Fey’s NBC comedy 30 Rock, which scored a whopping 22 nods (including Best Lead Actor in a Comedy Series for Alec Baldwin). Meanwhile, there were some surprises in the comedy series category, with Family Guy and Flight of the Conchords sneaking in among usual suspects like The Office and How I Met Your Mother.

For a complete list of all the nominees, go to Emmys.com.