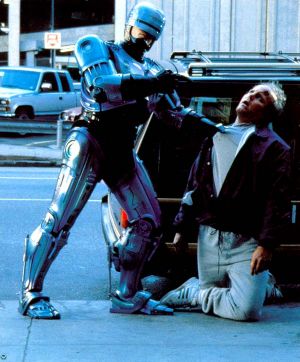 • After pulling out of his director responsibilities for the new Green Hornet movie, Steven Chow has also finally turned down his role in the movie as Kato.

• Also too busy to direct: Darren Aronofsky, who seems to be ready to pull out of the Robocop remake.

• For years, Starship Farragut has been doing excellent spin-off episodes from the Star Trek universe, and now they’re spinning off the animated series.

• Tor.com reviews the new comic book adaptation of Ender’s Game, and notes that scifi got its Harry Potter twenty five years ago.

• Doctor Who and Dallas get mashed-up to comic effect.

• SF Signal continues its latest uber-Mind Meld with the fourth part of their guide to international science fiction and fantasy.