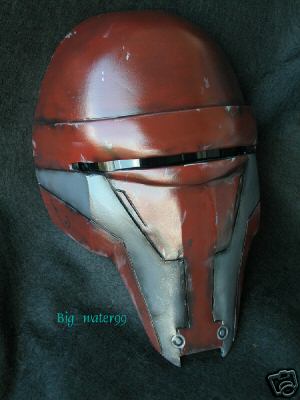 • Rumor has it David Tennant just might announce his participation in a Doctor Who movie.

• Cameron Diaz is looking set to be the leading lady of Seth Rogen and Michel Gondry’s Green Hornet.

• If the Green Lantern‘s screenwriter has his druthers, Superman will appear in the film to establish a universe, a la Iron Man.

• Except it might be more complicated than that: Unless Warner Bros. makes another Superman movie by 2013, they’ll lose the rights to the film back to creators Siegel and Shuster.

• Harold Ramis talks about Ghostbusters 3 and keeping the formula true to form.