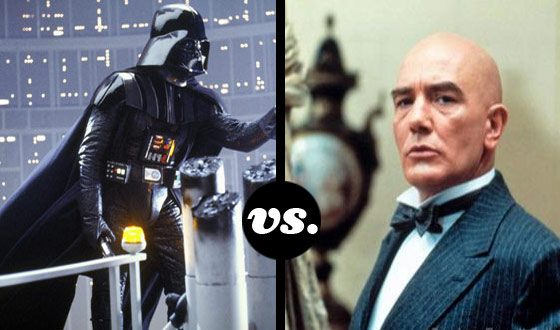 Yeah, we know, your dad’s pretty awesome. But if you had to choose an alternate father figure from the movies, who would it be? Being Aragorn’s kid would be a (potentially life-threatening) blast, but you can’t help wondering how much of the intergalactic empire Darth Vader might throw your way. Daddy Warbucks has dollars on his side, but Clark Griswold’s enthusiasm more than makes up for his lack of means. Take a look at the sixteen awesome father figures in this Movie Dads Tournament and tell us whose dynasty you’d be most psyched to inherit.