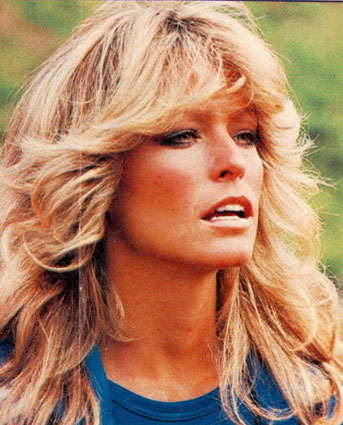 • Watchmen is coming to theaters again… as an extended director’s cut with footage featuring the death of a supporting character.

• Why does every decent scifi property, like Y: The Last Man, have Shia LaBeouf involved? Just when we thought he was done with that one, too…

• An in-depth guide to tracing the relationships between X-Men characters and the Marvel Universe at large.

• Oh, sure they smoked magic jay in the 22nd century. And this is the Star Trek bong they did it in.