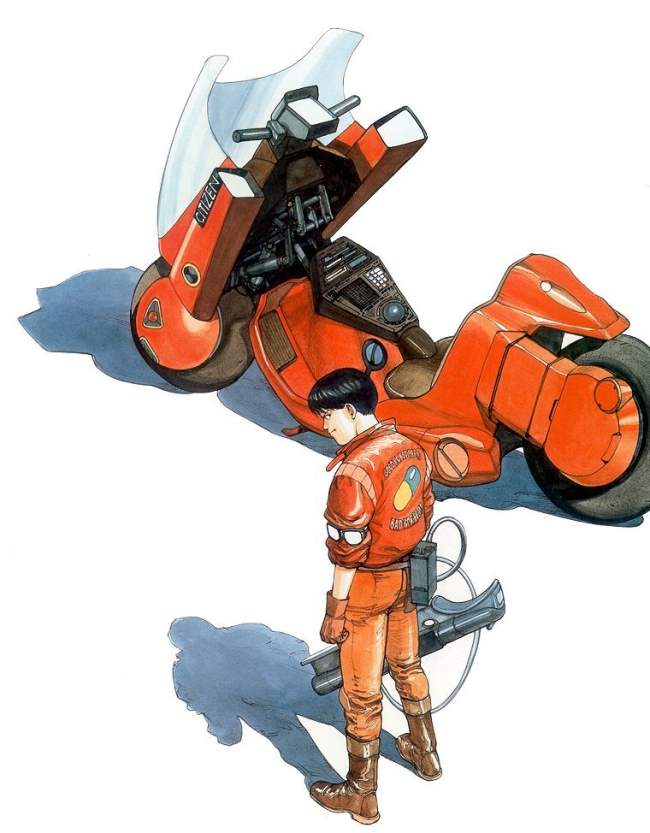 • First a fake trailer appears with Nathan Fillion starring as Hal Jordan, then Green Lantern scribe Marc Guggenheim tells SciFi Wire that the movie is on track for a summer film date. More than coincidence, we hope?

• Remember that whole Wolverine leak controversy? Well a Fox writer fired over the affair alleges owner Rupert Murdoch himself might be responsible. He also blames Scientologists for his firing, though, so he’s not exactly a credible source.

• Director Ruairi Robinson is apparently off the remake of Akira. And even worse? The whole project’s dead.

• The BBC has a telling interview with Guillermo del Toro about his upcoming Hobbit adaptation, including the news that Ian McKellen, Andy Serkis and Hugo Weaving will all reprise their roles from Lord of the Rings.

• Check out our sister Future of Classic blog, which lists seven iconic shots of the moon in movies.

• io9 has a pretty good list of Marvel heroes who should hit the cinematic prime time.