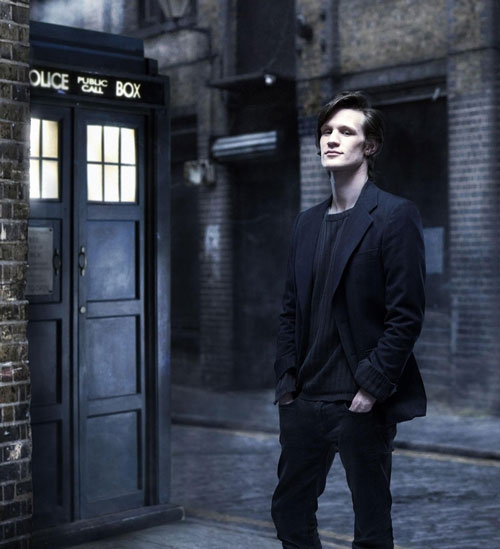 • Terminator Salvation messed a lot of things up in regards to the franchise, but SciFi Wire‘s got a good breakdown of what could be done to get the series back on track.

• Talk about a movie that doesn’t need to be remade, but Paul Verhoeven’s Total Recall is getting another treatment from writer Kurt Wimmer.

• When Steven Moffat takes over Doctor Who next year, he’s going to redo the intro to feature star Matt Smith’s face, just like in the Tom Baker years.

• SF Signal hosts another Mind Meld: Why is genre fiction so bleak?

• Bioware has released a trailer for its upcoming Star Wars MMO, The Old Republic, and it’s breathtaking… everything the prequels should have been.