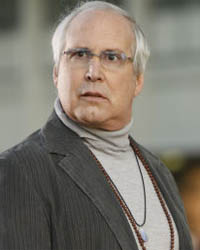 • The Hot Tub Time Machine already has a great title, and now it’s getting a great cast: John Cusack and Chevy Chase!

• The latest rumor has it that the upcoming Alien prequel is a go, but won’t be directed by Ridley Scott. No, Scott will only produce this one.

• io9 lists kick-ass scifi scenes that were featured in trailers, but never made it into the actual movie. For the life of me, I don’t know why baby Spock qualifies as “kick-ass.”

• A crater on Mars has been named after Isaac Asimov. The man deserves his own galaxy.