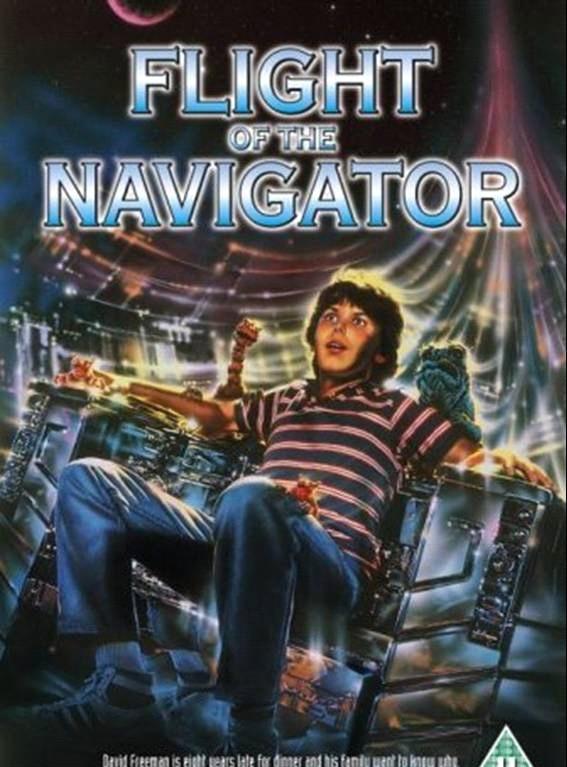 • Katee ‘Starbuck’ Sackhoff walked into a comic book store recently to pick up a bunch of comics featuring Marvel’s Typhoid Mary, leading some to speculate that she’ll soon play the character.

• A new Buffy film based on the original movie may be coming out… but without creator Joss Whedon’s involvement. If you listen closely, you can hear the sound of a million geeks writhing in agony.

• Disney will be remaking Flight of the Navigator, which just so happens to be one of my favorite scifi movies of the 1980s. I do so hope they get back Paul Reubens!

• Can planets actually explode like in J.J. Abrams’s Star Trek? Well, no, but a scientist still explains the science behind it.

• Doctor Who is coming to Saturday morning television… in animated form.