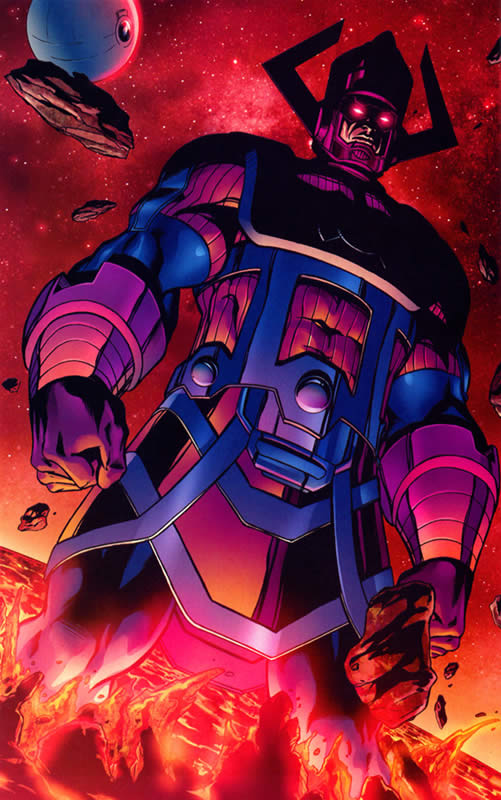 • Director Frank Darabont hates the Blade Runner voiceover. I disagree: I like the air of noir it lends the movie.

• IGN lists the top 100 comic book villains of all time — three cheers for Galactus, especially when he’s not depicted as a cloud.

• Hollywood really promised us the world when it comes to robots. Too bad all the real-life robots suck in comparison.

• Joss Whedon’s Dollhouse has been renewed for a second season… but only on the condition that the budget is significantly notched back.

• The sequel to my favorite game of 2007, Bioshock, now has a nine minute preview trailer.