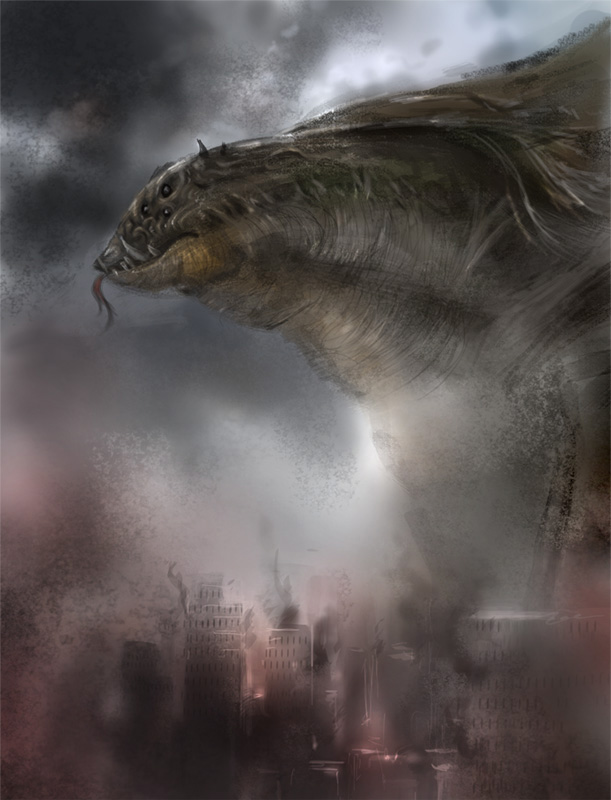 • Keanu Reeves — barf! — has been chosen to play the titular character in Jekyll, a new take on Robert Louis Stevenson’s tale.

• Michael Trucco from Battlestar Galactica says the final five cylons might well show up in Caprica.

• Christian Bale explains how he transformed John Connor from a supporting character into the star of McG’s Terminator Salvation. We’re guessing he said something along the lines of, “C’mon, I’m Christian f——- Bale!”

• SF Signal asks its readers if Star Trek is good for science fiction.

• Behold! The many faces of the Cloverfield monster.

• io9 claims that Dollhouse is Joss Whedon’s best show. They are totally out of their gourds.