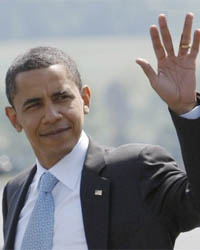 • Discover Magazine, sick of science, talks the top ten alien chicks… but starts off the list with a human. Fail.

• President Obama wants to screen Star Trek at the White House, which is causing some to call him the first “Vulcan” president.

• io9 asks, what are the time travel theories of Star Trek, and which one is the new movie espousing?

• After fourteen years of development, 3D Realms has been shut down along with their long-awaited Duke Nukem Forever game along with it.

• Director McG talks the ending to Terminator Salvation that you won’t see.