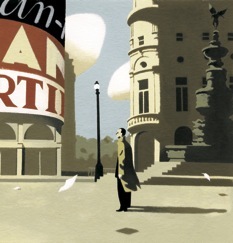 • With Wolverine slashing up the box office, it looks like Deadpool, starring Ryan Reynolds may be the next X-Men Origins spin-off to hit cinemas.

• McG claims that Terminator Salvation is only warranting a PG-13 rating because of a cut scene involving a screwdriver stabbing… plus, some omitted nudity.

• The trailer for Neil Blomkamp’s Alive in Joburg follow-up District 9 is up, and it is heartbreaking.

• io9 lists the stories both too awesome and too stupid for Star Trek to put on screen.