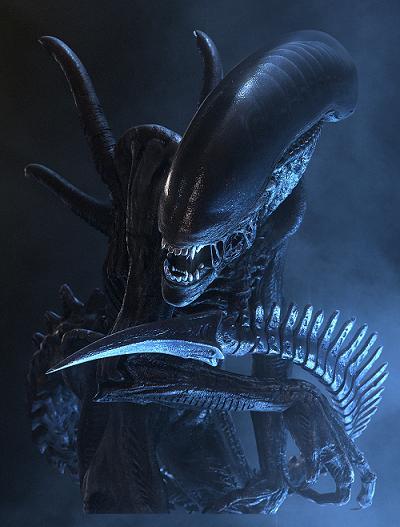 • According to Fox chairman Tom Rotham, Ridley Scott is toying with the idea of helming an Alien prequel.

• Robert Rodriguez talks a bit about his plans for Predators.

• Bioware puts their foot in their mouth claiming that there is no homosexuality in the Star Wars universe, and then apologizes.

• Kevin Smith’s rantings about the time he almost helmed a Superman reboot are always hilarious. Superman does need a gay robot sidekick.

• Torque Control looks at the art of Penguin science-fiction covers.