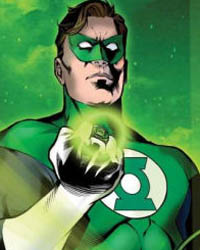 • Joss Whedon says that not only is there hope for a Dr. Horrible sequel, but it might be a feature film.

• Some of Forrest J. Ackerman’s incredible scifi collection is up for auction, including the robot from Metropolis.

• Warner Bros. and DC Comics have announced the Green Lantern movie is a go, and will start shooting in Sydney in the fall. But who, pray tell, will don the ring?

• The next X-Men movie will focus on the original team in their formative years.

• ABC has posted an excellent timeline of Lost, in case you can’t keep all the flashbacks and flash-forwards straight.