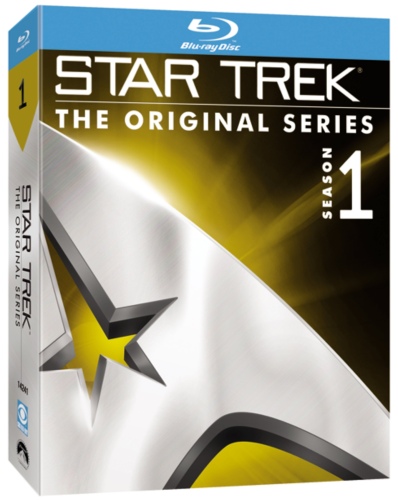 • Joss Whedon hasn’t had the best luck with television recently, and it looks like it might be taking its toll: He’s now talking about going online only.

• Now that BSG is rapidly careening towards a conclusion, the storytelling is getting tighter — like Lost, in space. But not like Lost in Space, natch.

• And speaking of BSG, the series finale will be spread over two weeks and three hours.

• CBS and Paramount are bringing Star Trek to Blu-ray less than a year after they brought it to HD-DVD — and watched the format promptly die.

• Here are some cute Star Trek paper models to origami the afternoon away with.

• Star Trek conventions are at least good for the propagation of geekdom: Nine couples got engaged at the Star Trek Exhibition in Detroit last weekend.