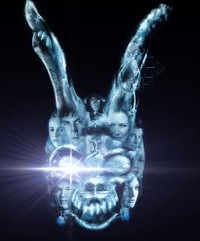 • A man who stormed into two 7-Eleven stores armed with a Klingon sword is being sought by police. Kaplaa!

• Zack Snyder doesn’t know how there could be a Watchmen sequel. Didn’t he say the same thing about 300?

• Robert Downey Jr. tells MTV.com that Mickey Rourke will not be playing Crimson Dynamo in Iron Man 2, but then gets all shady about the actor’s prospects as Whiplash. Interesting…

• Some fantastic concept art of the Alien 3 that could have been.

• Cloverfield corporation Tagruato is alive and well in the 23rd century.